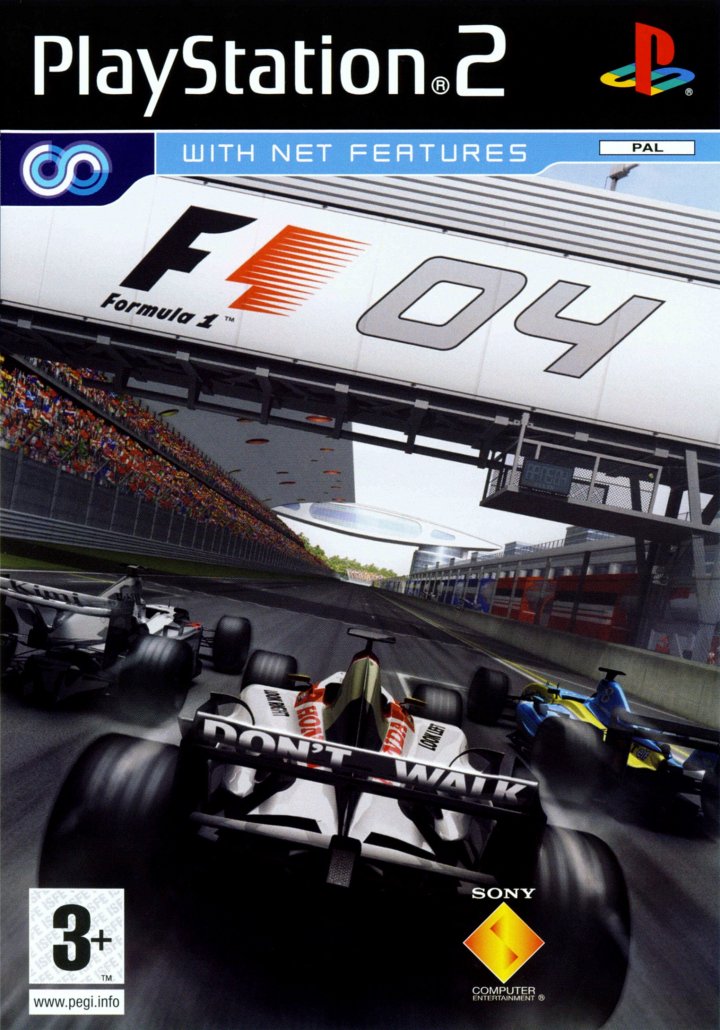 This licensed F1 game includes all official tracks, sponsors, drivers and cars of the FIA Formula One championship. The 2004 update includes all the latest changes to the teams, up-to-date driver rosters, and also the new Bahrain and China circuits. Online multiplayer is introduced and the singleplayer mode has been extended with time attack races against ghost cars, and historic cars that can be unlocked upon completing a full championship. The career mode is another new addition. You start at the back of the grid and you have to impress sponsors and manager to earn a spot on a team. Success leads to lucrative deals, while failure gets you fired. There are four difficulty levels and gamers can race as themselves, with their name lined up on the starting grid. 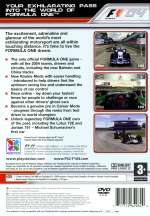 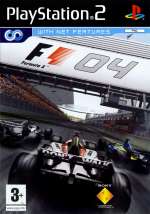 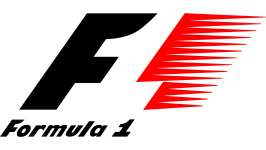