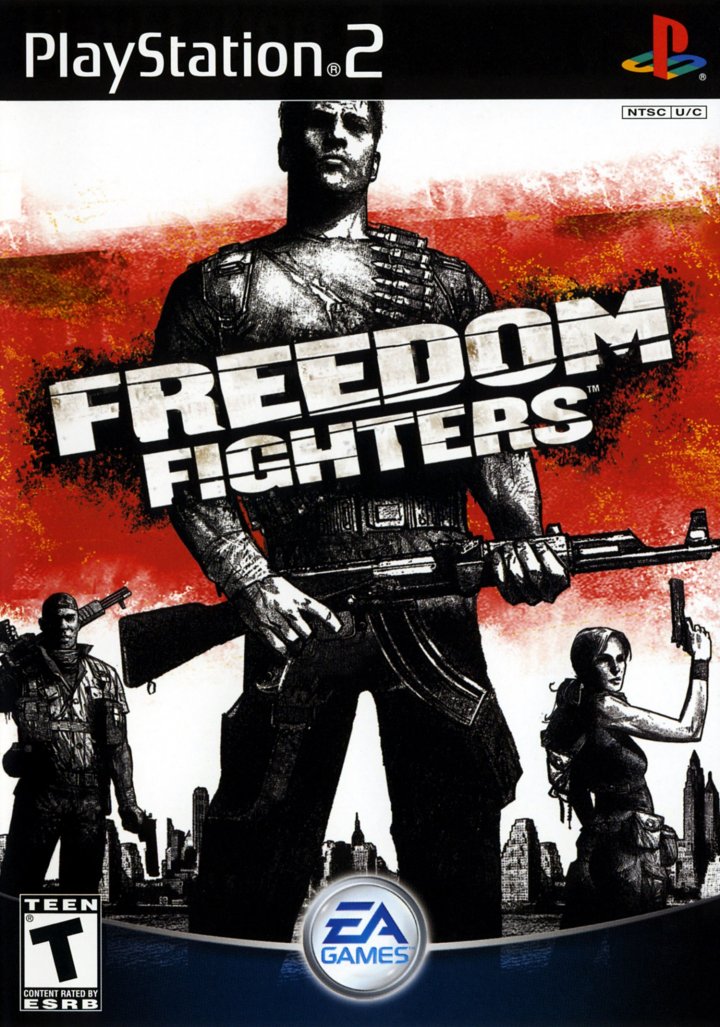 The Soviet Union has invaded New York City! Chris Stone is just a plumber, and he's willing to live out his life normally even after the occupation... Until the Soviets picked up his brother Troy and charged him of being a terrorist (i.e. freedom fighter). Now Chris must contact the REAL freedom fighters, get his brother out, and eventually, drive the invaders out of New York! Freedom Fighters is a 3rd person shooter with squad-based tactics, with a variety of typical weapons such as pistol, revolver, assault rifle, sub machine gun, shotgun, rocket launcher, grenade, and so on. As you proceed further in the game, you can control more and more people in your squad, until you end up with up to a dozen different freedom fighters all fighting alongside you in your quest to drive out the invaders. 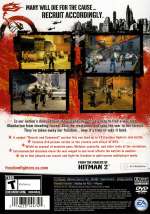 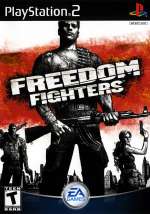 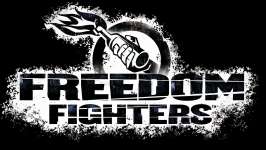