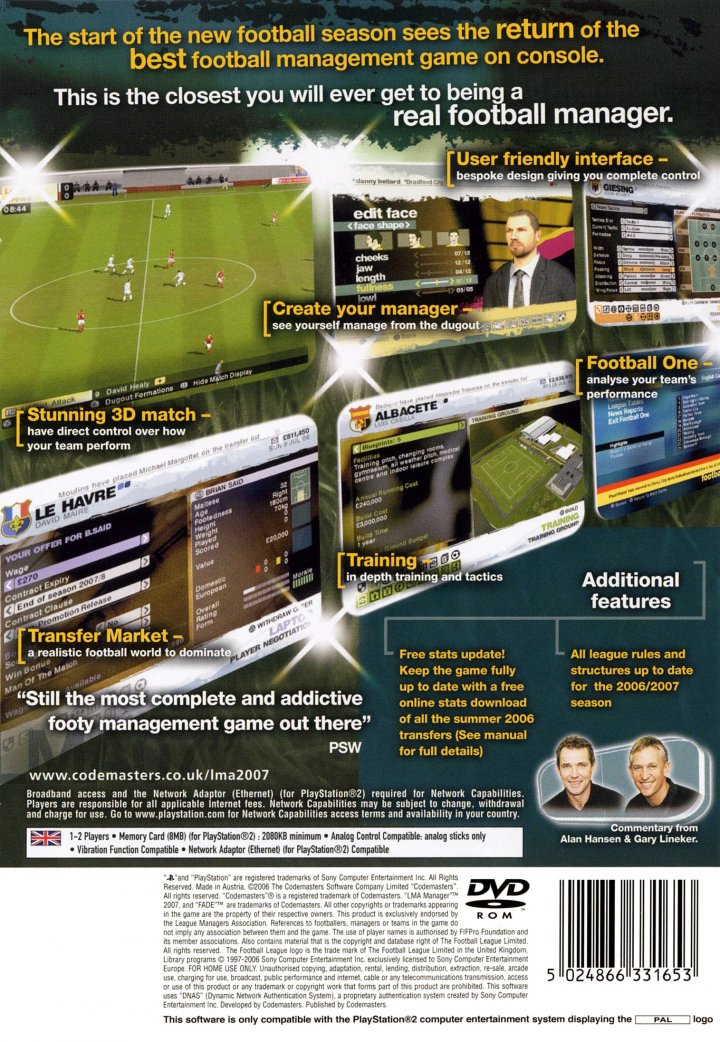 LMA Manager 2007 is a soccer management game in the LMA Manager series. Like its predecessors, the game allows players to manage a soccer team. Included are teams from over 50 different countries and leagues from 8 of those countries. Available are over a 1000 different officially licensed teams. The game features an improved database engine and a transfer system with more depth than its predecessors. All matches can be watched in full 3D. The AI plays the matches out, but it is still possible to make adjustments to player positions and the like. It is also possible to see the results of matches and all kinds of player and team statistics in the ingame magazine "FootballOne". 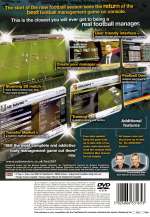 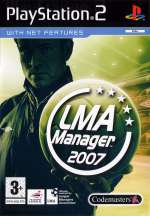