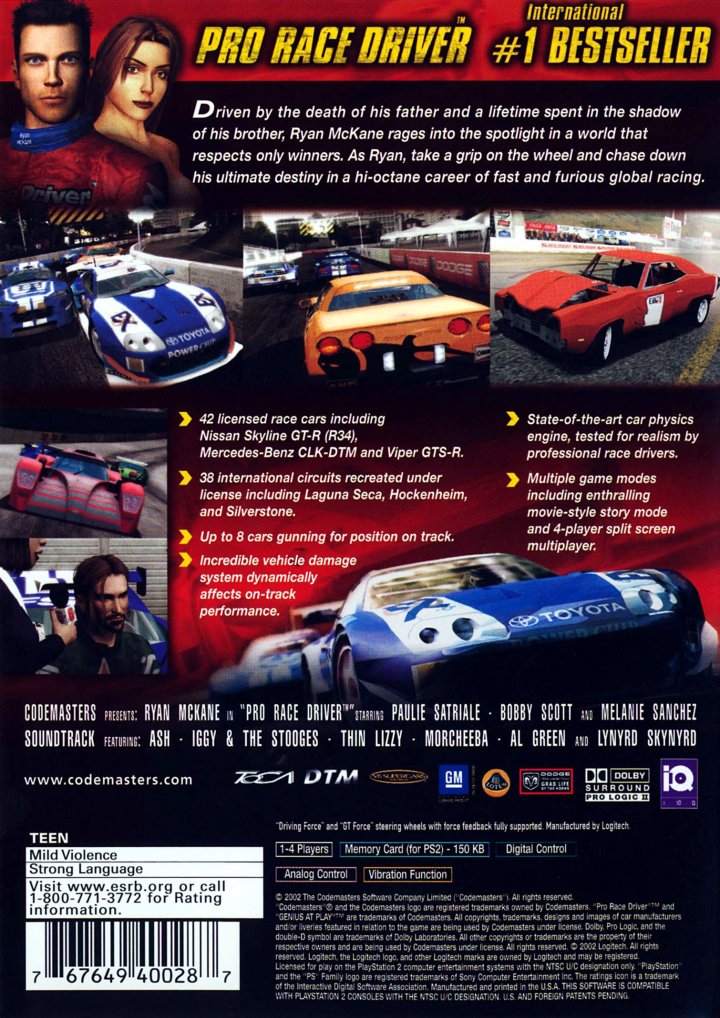 Race Driver adds a storyline and career structure to the Codemasters touring car racing lineage. You are Ryan McKane, son of a fatally crashed racer and younger brother of a very successful racer. Guide Ryan to the top of closed-wheel racing. A wide roster of championships and cars are featured. You can race a Mercedes DTM silhouette car, a BTCC Peugeot, Australia's V8 Supercars, and more. Realistic circuits are included, although many have to be unlocked. The physics engine as realistic, and multiple camera angles are on offer. The Director's Cut release has extra tracks and some of the championships are updated. 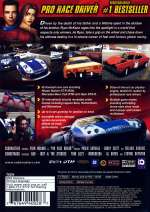 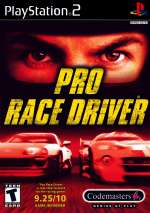