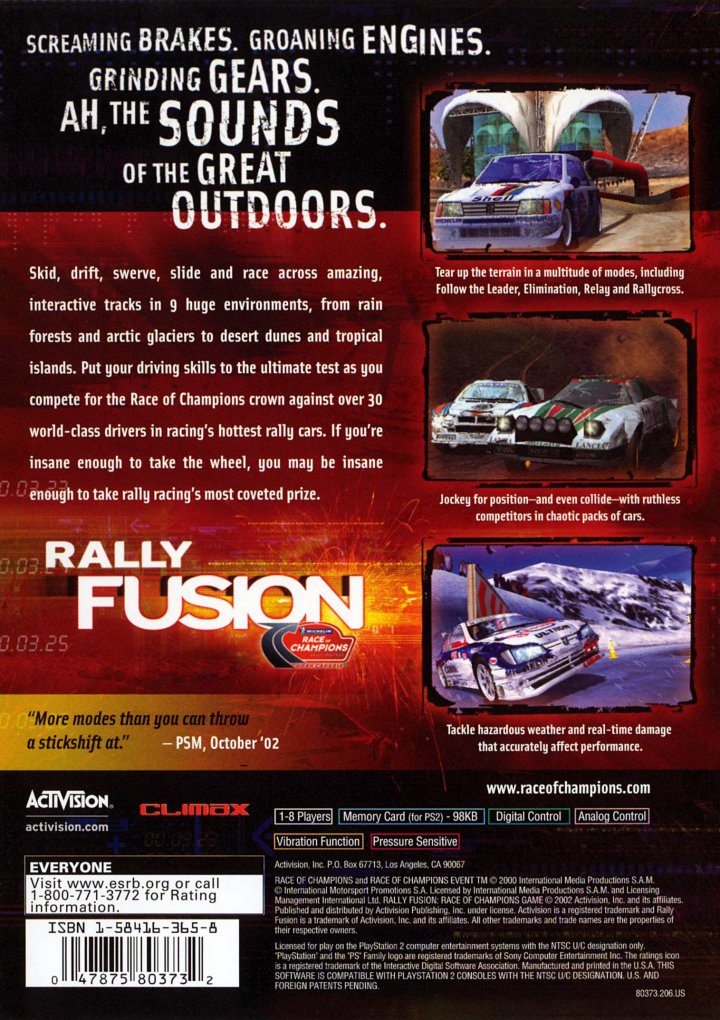 Rally Fusion: Race of Champions is a racing game that lets you compete in the Race of Champions and the Nations Cup. The Race of Champions is a single event where you race head to head with identical cars on parallel courses. The Nations cup is an off-road cup where up to eight teams race it out in a knock-out competition. Each mode can be raced in three difficulty levels of which the harder two must be unlocked first by finishing the easier class. Each difficulty comes with different cars and adjustments to the tracks. Besides these two main modes the game also comes with: duel, rally, circuit, rally cross, driving, hill climb, elimination and follow-the-leader game modes. Tracks from all over the world are included as well as 30 professional world-class drivers from the featured events. 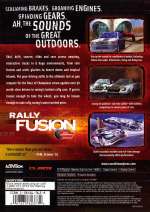 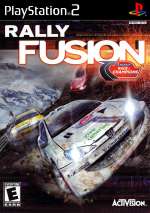