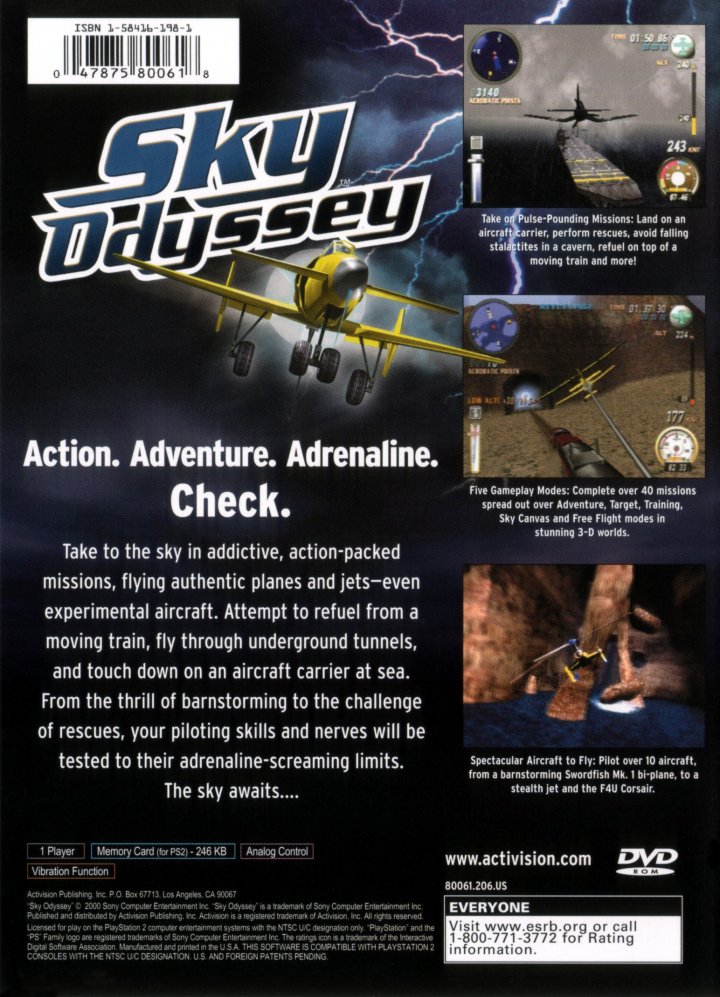 Arcade-style mission-based combat-free flight simulator. Features 10 different aircraft (7 of which must be unlocked), ranging from the Swordfish Mk. 1 biplane to jets to UFO's. All craft can be customized with parts earned by completing missions. Includes 5 different game modes: Adventure Mode, in which you fly a series of missions searching for the map pieces needed to find the legendery Tower of Maximus; Target Mode, in which you must navigate through a series of targets; Sky Canvas Mode, in which you paint patterns in the sky; Training Mode, a basic tutorial; and Free Flight Mode, in which you can fly freely around any of the maps you've seen in the adventure mode. Missions in the adventure mode include such daring stunts as landing on moving trains, landing on an aircraft carrier in the middle of a storm, mid-air refuelling, and flying through caves, canyons, and forests. Weather effects are well-modelled, and you'll be buffetted around by strong winds and pushed down by strong rain and snow. 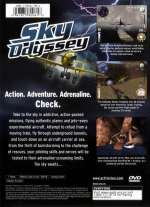 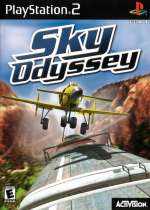