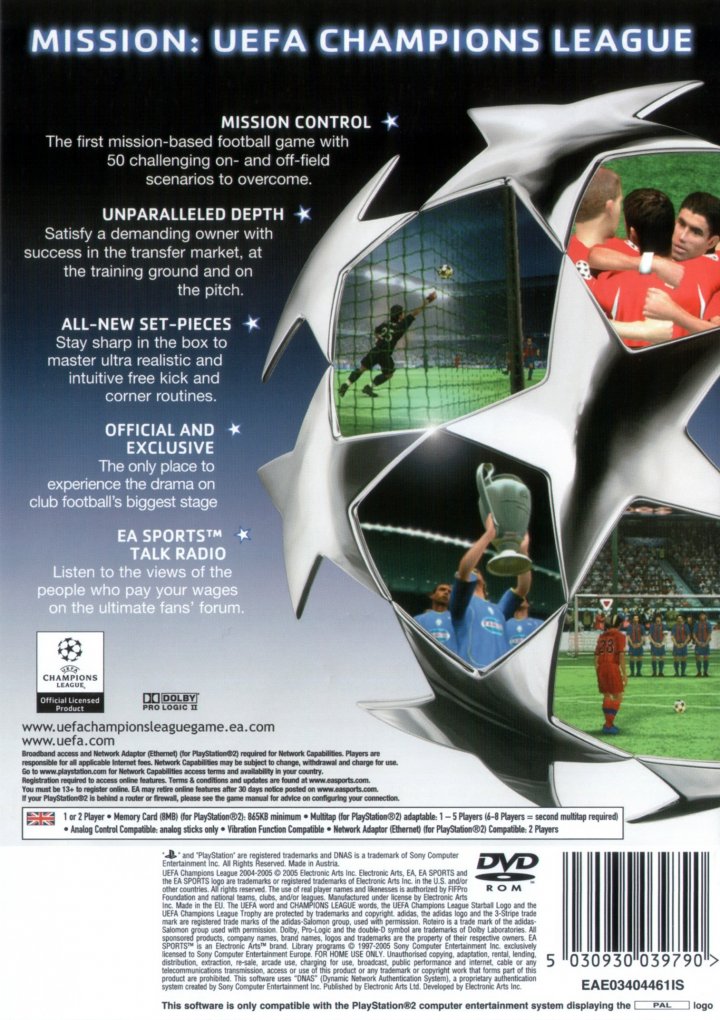 The Champions League, where the player leads one team to the Final in the Atatürk Olympic Stadium in Istanbul, in the quest to succeed FC Porto as European Champions, is one of the available modes, but not the most important. That honour goes to the "The Season" mode, where the player starts by creating his managing avatar, and then proceeds to a a series of 50 missions, with the first being a close last-week match against a Champions League spot rival, proceeding with a buyout of the club and increased expectations, and (hopefully) closing with the Champions League final. This mode also allows players to unlock additional features such as balls, a stadium and special exhibition modes by fulfilling objectives set by the club president during the season, some of them crucial matches (which can result in a sacking if failed), others simply a matter of balancing the squad. Other modes include the usual friendlies, "home and away" (a two-legged friendly), scenarios (where the player can create situations such as a defending a 1-0 nil for 45 minutes while two man down) and practice. 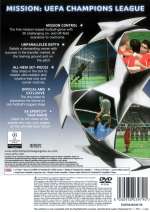 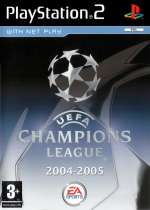 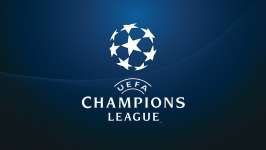