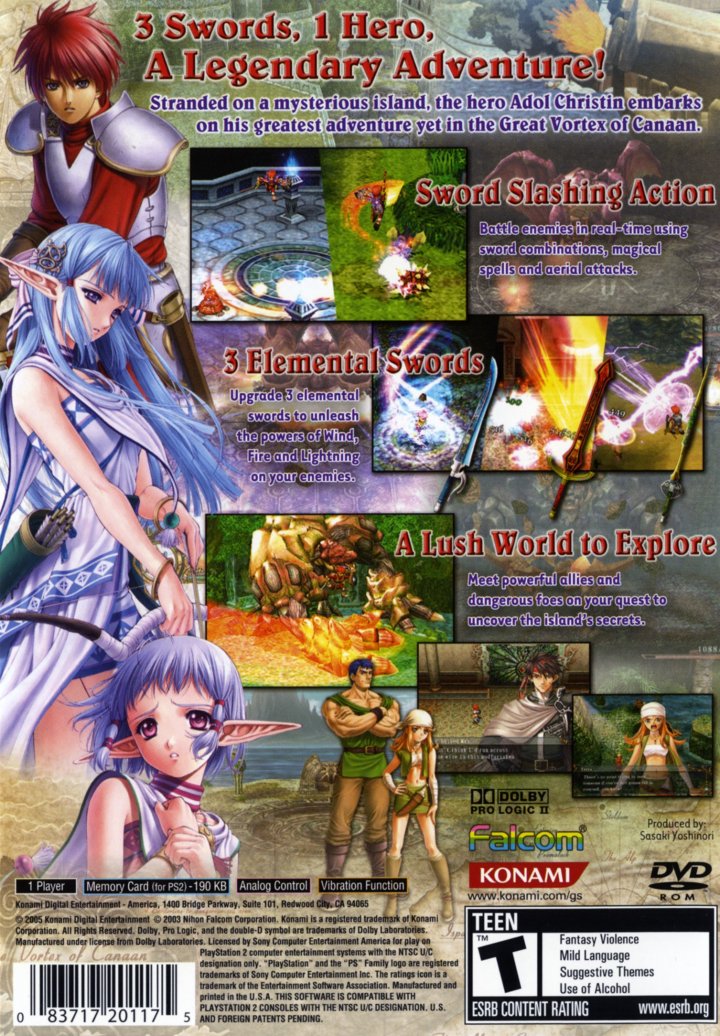 Ys VI: The Ark of Napishtim

Ys VI: The Ark of Napishtim is a direct sequel to Ushinawareta Suna no Miyako Kefin, the fifth installment of the Japanese action RPG series. Once again, the player controls the main character of the series, the adventurer Adol Christin, on a new journey. Adol's ship has been attacked, and he loses his consciousness. After a while, he wakes up on a sea shore, rescued by the Rehda, elf-like people who live in a small village. Soon he becomes involved in a quest for mysterious treasure hidden somewhere on nearby islands, and has to face an ambitious empire officer who will not tolerate any rivals on his hunt. The Ark of Napishtim is an action RPG set (for the first time in the series) in a fully 3D environment. The gameplay is essentially of the "hack-and-slash" kind: the protagonist can run around, jump, and hit enemies with a sword. There are only three types of swords during the game, but they can be upgraded and modified by obtaining special items from defeated monsters, which correspond to certain elements. 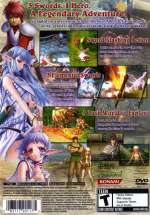 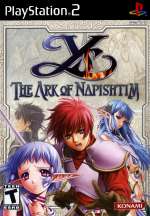