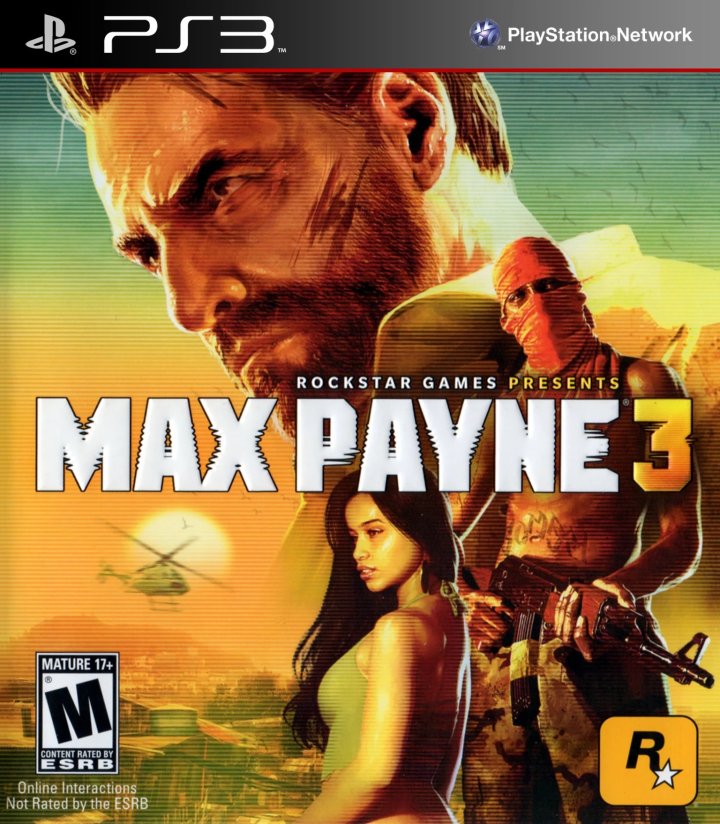 Max Payne 3 is the third installment in Rockstar Games Max Payne series and is set eight years after the events of the last installment. No longer a cop, Max is close to washed-up, drunk and addicted to painkillers. Without a job on the force, Max has left the greater New York area, and finds himself in Sao Paulo, Brazil, working as private security. The story of Max's descent from vengeful, leather-jacket wearing detective roaming the alleys of New York to the broken, shaven-headed man out for justice on unfamiliar streets far from home is at the center of Max Payne 3. In addition to Max's classic shoot-dodge moves, there is now a combination of Natural Motion's Euphoria character behavior system and Bullet Time to enhance his moves. Partners and sidekicks will play a large role in this game to help Max in his quest for vengeance. 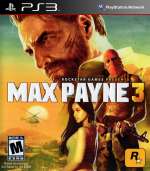 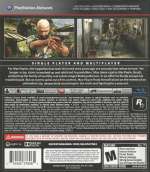 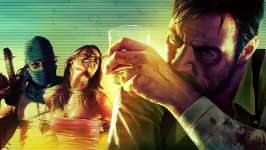