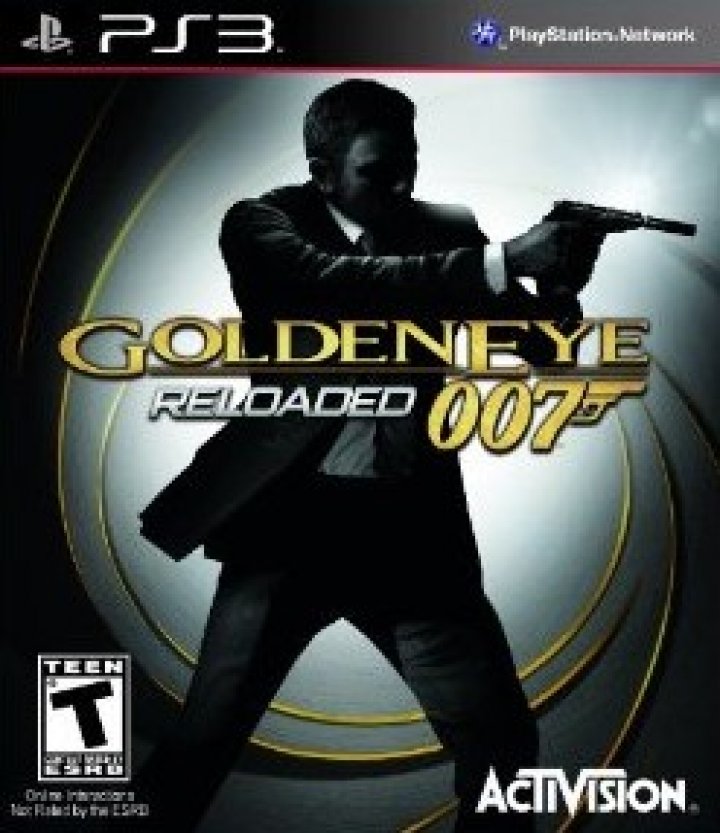 GoldenEye 007 is a 2010 first-person shooter video game developed by Eurocom and published by Activision for the Wii video game console,[1] with a handheld version for Nintendo DS developed by n-Space.[4] It is a modern reimagining of the 1995 James Bond film GoldenEye, and a remake of the 1997 Nintendo 64 video game GoldenEye 007. The game was officially announced by Nintendo at their E3 2010 conference presentation.[5] The game was released on 2 November 2010 in tandem with another James Bond game, Blood Stone. It took on the elements of a modern shooter while retaining a classic name. A remastering of the Wii game was released for the PlayStation 3 and Xbox 360 consoles in 2011, re-titled as GoldenEye 007: Reloaded. 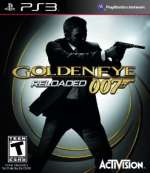 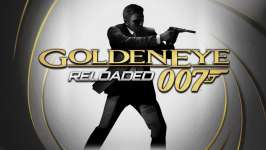