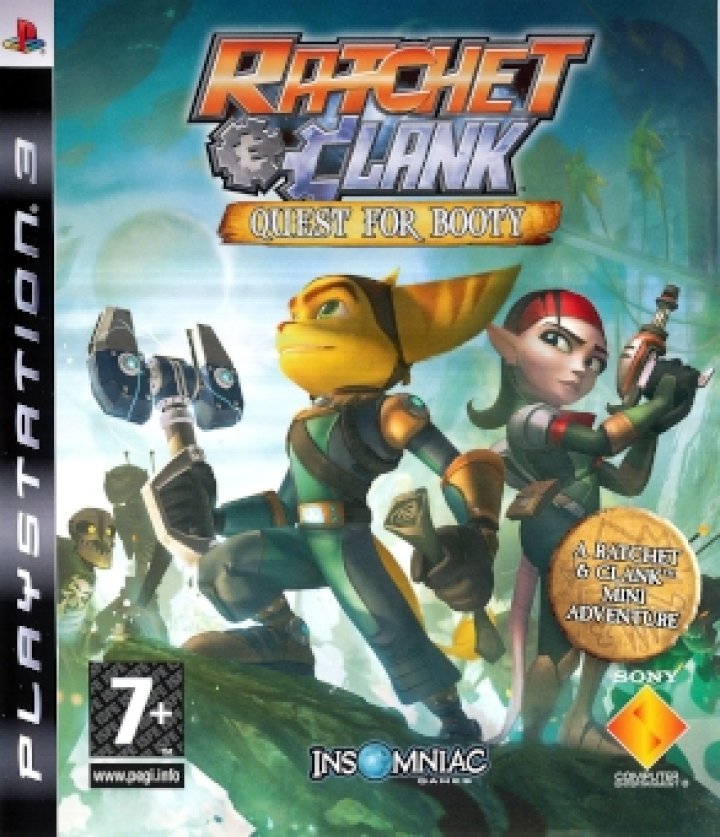 The heroic lombax, Ratchet, returns this fall in an all-new adventure with Ratchet & Clank® Future: Quest for Booty. A stand-alone adventure for both fans and newcomers to the franchise, Ratchet & Clank Future: Quest for Booty offers up to four hours of gameplay in Ratchet and Clank’s debut on the PlayStation Network. With all new wrench mechanics and light and dark illumination puzzles, Ratchet must manipulate objects and use his wits in order to succeed in his quest. New pirate-themed puzzles in four exotic locations will have gamers interacting with townspeople, manipulating shadows and playing pirate tunes, and mixing pirate brew to find hidden treasures. Developed by highly-acclaimed independent developer Insomniac Games, Ratchet & Clank Future: Quest for Booty finds Ratchet in a desperate search for Clank after the intense ending of Ratchet & Clank Future: Tools of Destruction®. After an unfortunate turn of events, Ratchet washes up on the shores of a small village where he must overcome life-threatening challenges, encounter new alien races and even form an alliance with dreaded Captain Slag’s first mate, Rusty Pete. 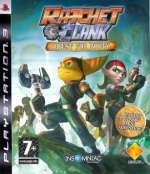 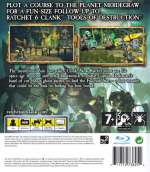