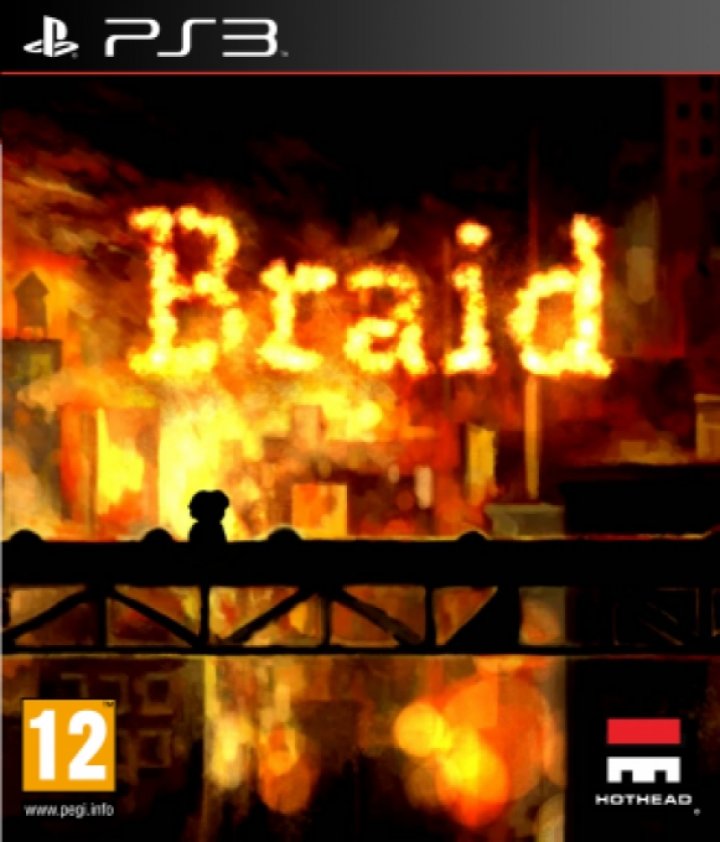 Braid is a platform and puzzle video game developed by Number None, Inc. The game was originally released in August 2008 for the Xbox 360's Xbox Live Arcade service. Ports were developed and released for Microsoft Windows (April 2009), OS X (May 2009), PlayStation 3 (November 2009), and Linux (December 2010). The basic story elements unfold as the protagonist, Tim, attempts to rescue a princess from a monster. Text passages laid throughout the game reveal a multifaceted narrative, giving clues about Tim's contemplations and motivations. The game features traditional aspects of the platform genre while integrating various powers of time-manipulation. Using these abilities, the player progresses by finding and assembling jigsaw puzzle pieces. Jonathan Blow designed the game as a personal critique of contemporary trends in game development. He funded the three-year project with his own money. Webcomic artist David Hellman drew the artwork, which underwent several iterations until it satisfied Blow's vision. A preliminary version of Braid without the final artwork won the "Innovation in Game Design" award at the 2006 Independent Games Festival; the final version received additional accolades. The game received highly positive reviews from critics, eventually becoming the highest critically rated title on Xbox Live. Some reviewers, however, criticized the game's price relative to its length. Braid has been seen as a keystone title in the growth of indie game development since its 2008 release, and Jonathan Blow and its production was documented in the film Indie Game: The Movie. 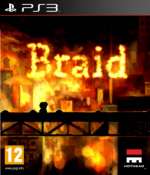