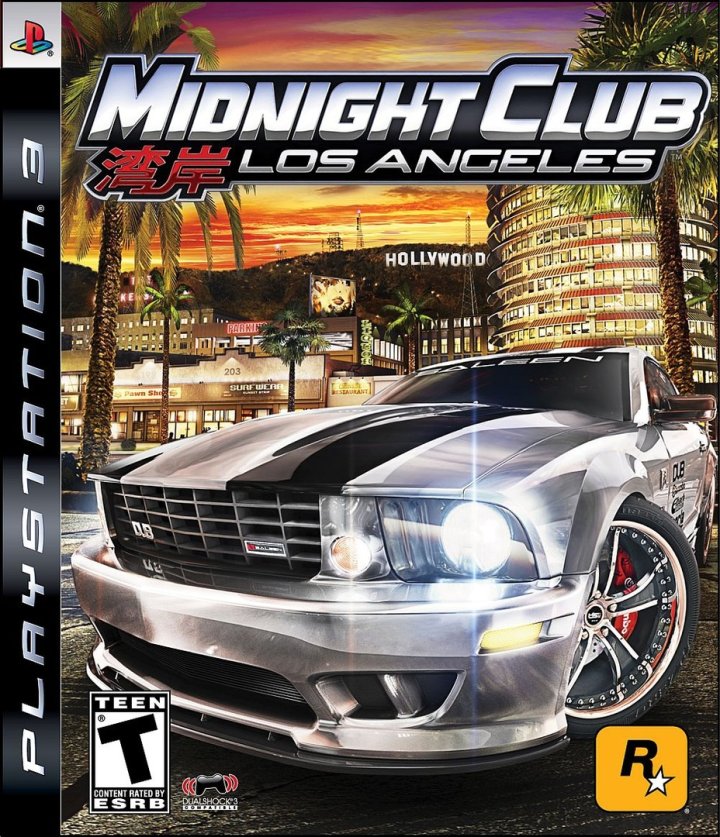 Midnight Club: Los Angeles is a video game in the Midnight Club series of racing video games. It was officially announced for the PlayStation 3 and Xbox 360 on January 11, 2008 by Rockstar Games. The game was developed by Rockstar San Diego. The game features 43 cars and 4 motorcycles.[2] The open world map of Los Angeles is confirmed to be the size of all three cities from the previous installment combined.[3][4] It has also been confirmed by several sources that each car has a polygon count of roughly 100,000.[5] After several delays, Midnight Club: Los Angeles was released on October 20, 2008 in North America and on October 24, 2008 in the PAL region. 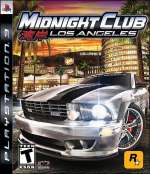