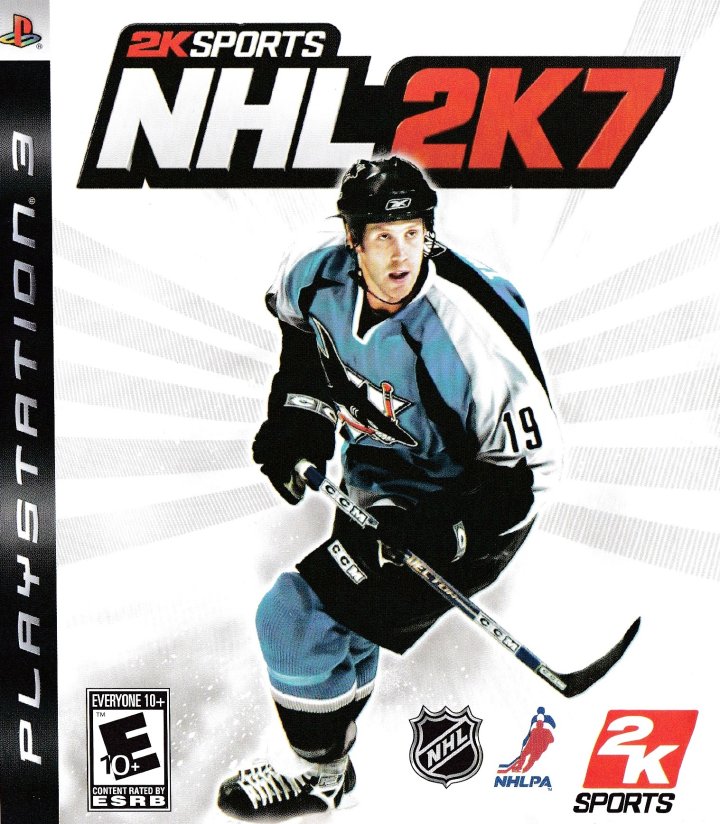 NHL 2K7 is an ice hockey video game made by 2K Sports, and published on the PlayStation 3, PlayStation 2, Xbox, and Xbox 360 consoles. It features San Jose Sharks centre Joe Thornton on its cover. Bob Cole and Harry Neale return from NHL 2K6 to provide commentary. New features in the game include improved animations that are mainly geared towards skating. 2K7 also includes a new gameplay setting called "Cinemotion". This feature uses close up camera angles as well as dramatic music to capture the intensity of the game. The game was also the first ice hockey simulation to be made for the PlayStation 3. 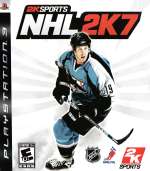