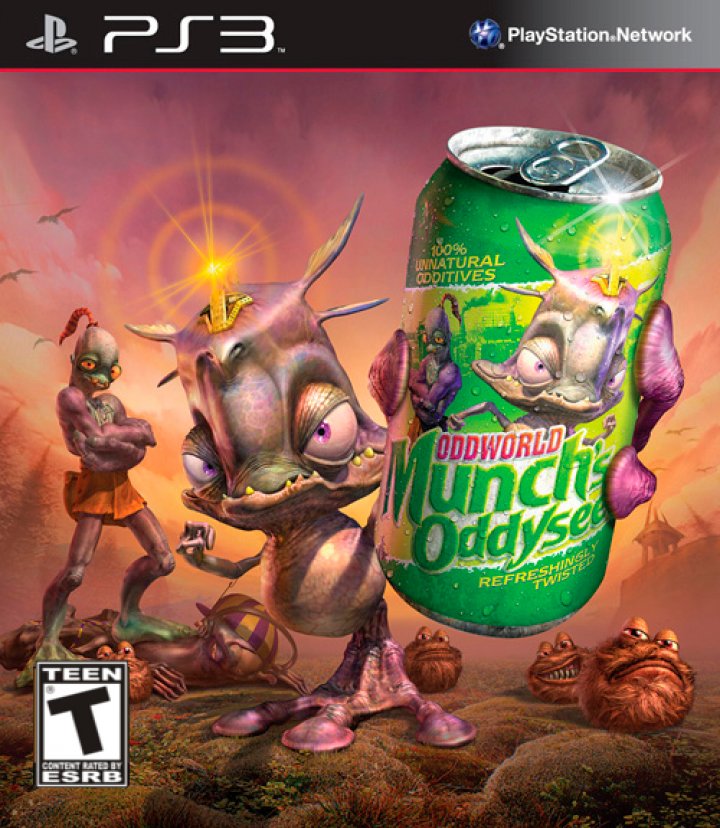 Oddworld: Munch's Oddysee is a 2001 video game, originally released for the Xbox. It is the third game made by Oddworld Inhabitants. It is the second chapter of the Oddworld Quintology, following Abe's Oddysee, and the third overall Oddworld game. Originally announced as a title in development for Sony PlayStation 2, it was instead released exclusively as one of the launch titles for Xbox. While an "Oddboxx" containing the first four Oddworld games was originally intended for a holiday season 2009 release on Steam, the fourth game in the series was not released until December 20, 2010 on Steam, over two years after the first three. 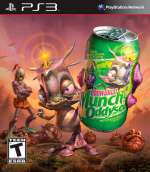