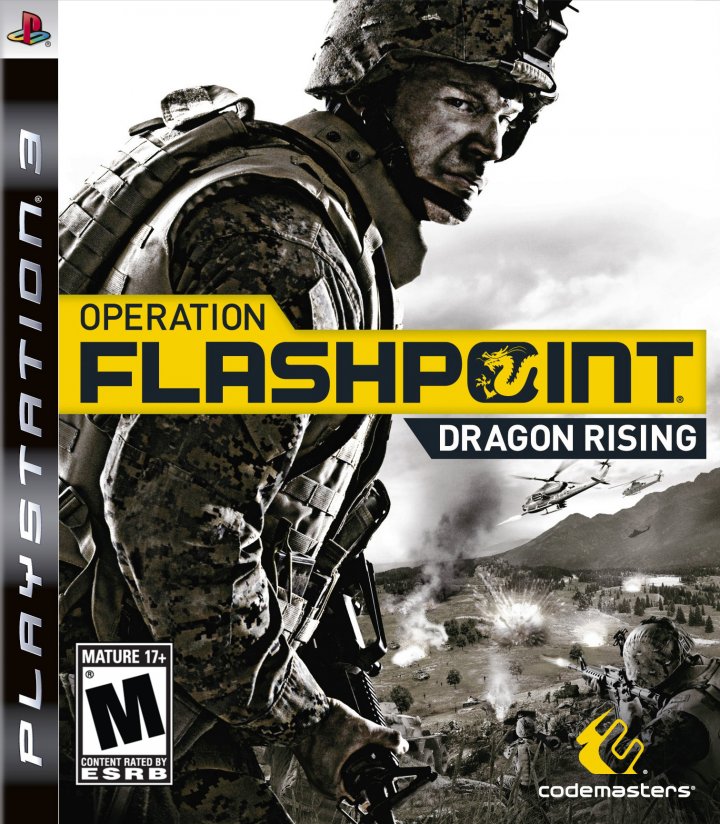 Operation Flashpoint: Dragon Rising is a military simulation video game for Microsoft Windows, PlayStation 3 and Xbox 360 developed by British game developer Codemasters. Codemasters has advertised the game as a tactical shooter designed to represent modern infantry combat realistically. It is a stand-alone sequel to Bohemia Interactive's Operation Flashpoint: Cold War Crisis, but was developed entirely by Codemasters due to a falling-out between the two companies.[ 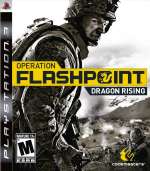