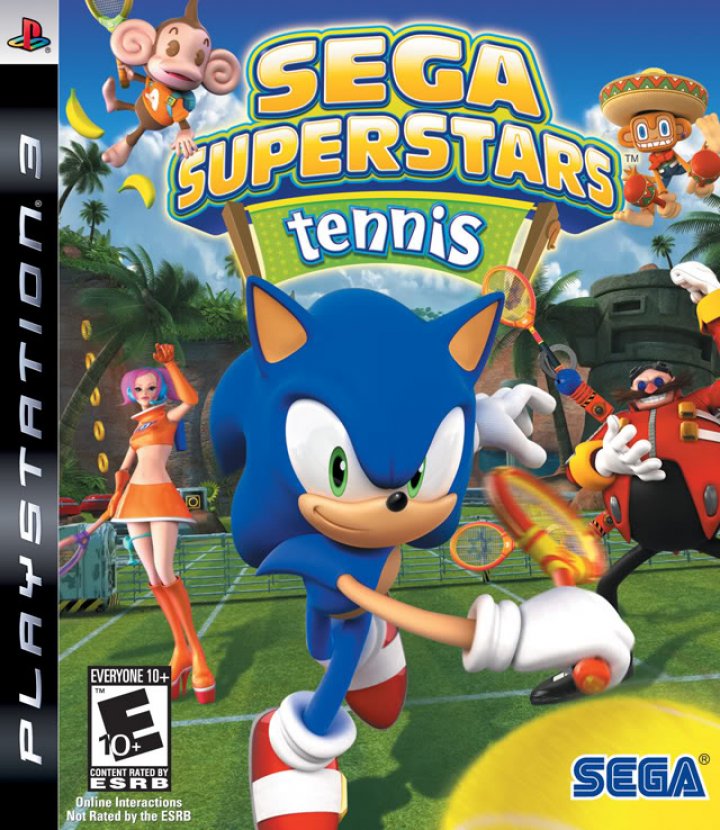 Sega Superstars Tennis is a tennis video game developed by Sumo Digital and published by Sega.[2] The game was released on March 17, 2008 in Europe, on March 18, 2008 in North America, and on March 27, 2008 in Australia. The game includes 16 playable characters and 10 courts from Sega franchises. In total, 15 Sega franchises are represented in the game. Along with Sonic & Sega All-Stars Racing, it was announced that SEGA Superstars Tennis would be ported to Mac OS X by Feral Interactive.[3] The Mac OS X version of the game was released by Feral Interactive on October 17, 2013.[1] 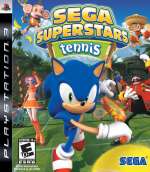