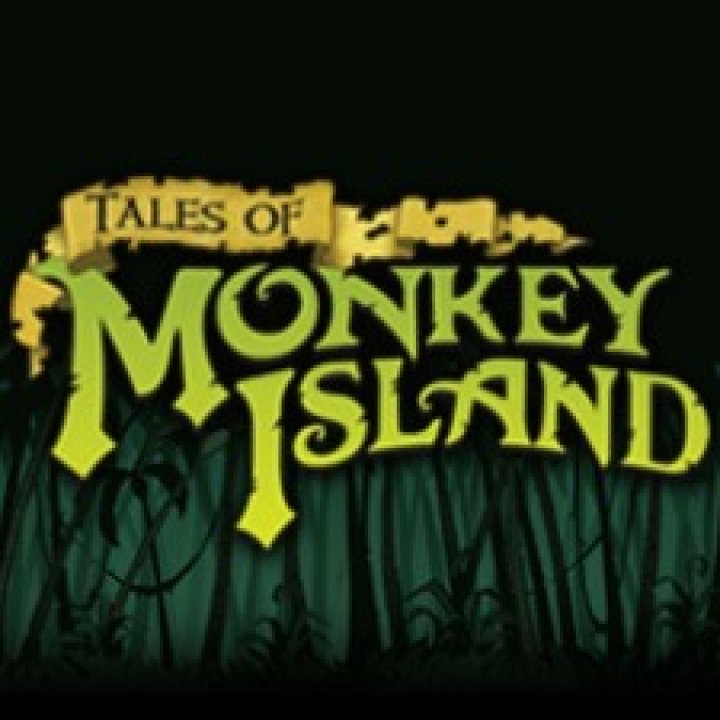 Tales of Monkey Island is a 2009 graphic adventure video game developed by Telltale Games and LucasArts. It is the fifth game in the Monkey Island series, released nearly a decade after the previous installment, Escape from Monkey Island. Developed for Windows and the Wii console, the game was released in five episodic segments, between July and December 2009. In contrast to Telltale's previous episodic adventure games, whose chapters told discrete stories, each chapter of Tales of Monkey Island is part of an ongoing narrative. The game was digitally distributed through WiiWare and Telltale's own website, and later through Steam and Amazon.com. Ports for OS X, the PlayStation Network, and iOS were released several months after the series ended. Players assume the role of pirate Guybrush Threepwood, who—while attempting to destroy his nemesis, the undead pirate LeChuck—accidentally releases a voodoo pox across the Gulf of Melange. With the assistance of his wife, Elaine Marley–Threepwood, Guybrush seeks out a cure. The game was conceived in late 2008, due to renewed interest in adventure game development within LucasArts. It was developed concurrently with LucasArts' special edition of the 1990 title The Secret of Monkey Island; LucasArts oversaw production of Tales of Monkey Island, and ensured that it matched the remake in certain areas, such as art direction. Production began in early 2009; franchise creator Ron Gilbert was involved in project planning, while development was led by Dave Grossman, who co-designed the first two Monkey Island games. The game's music was composed by Michael Land, and the core cast of The Curse of Monkey Island reprised their voice roles. Tales of Monkey Island received generally positive reviews. Critics praised the game's story, writing, humor, voice acting and characterization; 1UP.com described Guybrush as Telltale's strongest and most expressive character yet. The game's music and graphics were also lauded. Complaints focused primarily on the perceived erratic quality of the game's puzzle design, a weak supporting cast in the early chapters, and the game's control system. Tales of Monkey Island garnered several industry awards, and was Telltale's most commercially successful project until Back to the Future: The Game. 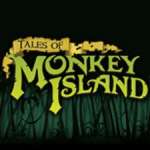