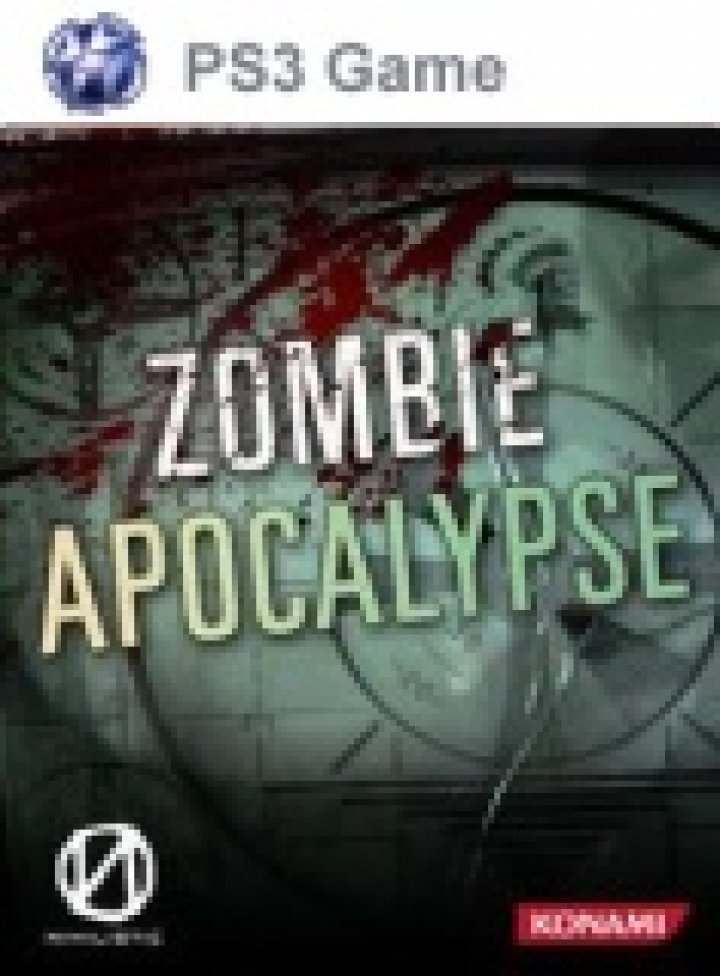 As heavily equipped gunslingers, Zombie Apocalypse sets players on a mission to destroy as many zombies as possible in order save the last remaining human survivors. Using an array of up to 11 lethal weapons including assault rifles, flame throwers and a teddy bear filled with C4 explosives, up to four players can play locally or via the Internet to stop the zombie attacks and rescue survivors as they compete for the highest scores. Players can use a chainsaw to melee zombies and protect themselves against becoming one of the undead. As an added line of defense, players can also use environmental hazards to crush, burn, slice, or cause other types of destruction on the masses of zombies. 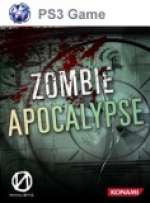