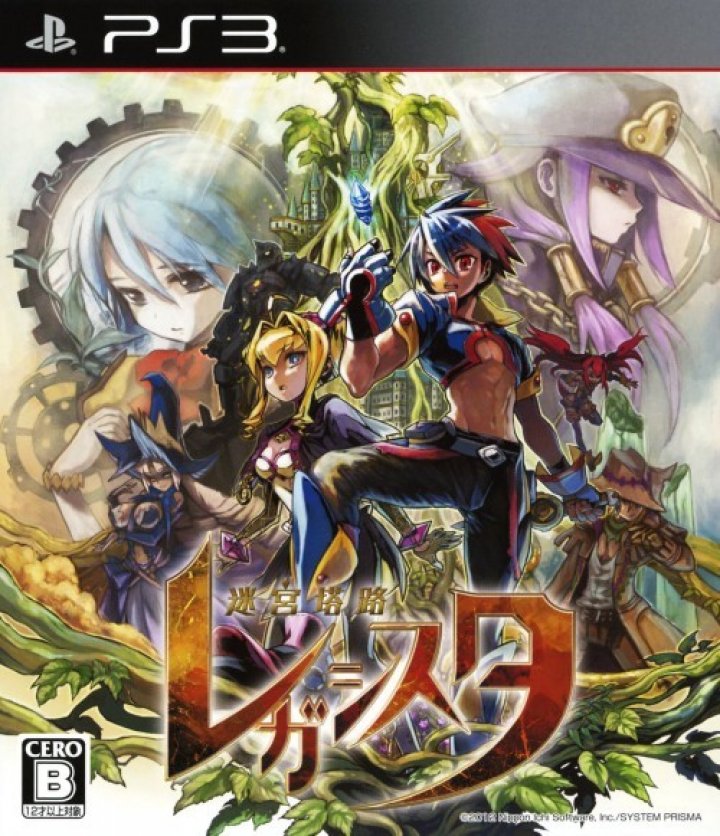 In a world where science has become a thing of the past, people have come to fear this ancient form of knowledge as magic spells and curses. Now a young man named Alto sets off for the mysterious Ivy Tower, which houses ancient relics of the lost art of science. 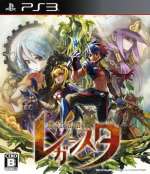 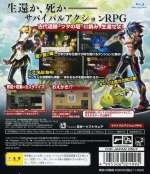 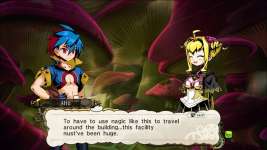