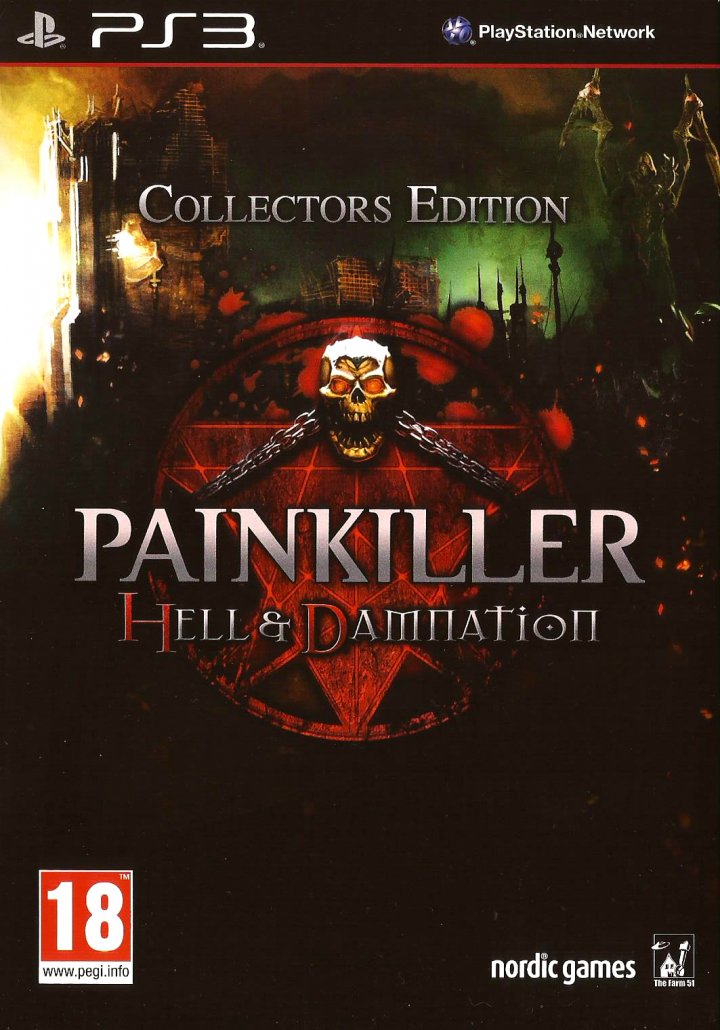 Powered by Epic's world-renowned and highly-respected Unreal Engine 3, Painkiller Hell & Damnation recreates the sensations and hardcore gameplay of the original Painkiller. Released in 2004, Painkiller won high praise and many accolades and fans for its fast and unique gameplay. Keeping true to the old-school FPS ideology, lightning-fast movement enables skillful players to get into the heart of the fast-paced gameplay, topped off with stunning enormous boss fights requiring sneaky tactics. This Collectors Edition includes: stickers, "postcards from Hell," an art book, posters, a ten-track soundtrack CD, a making-of DVD, a special in-game tarot card and an exclusive multiplayer skin. 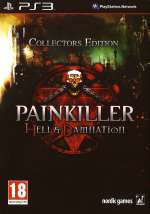 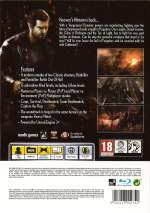