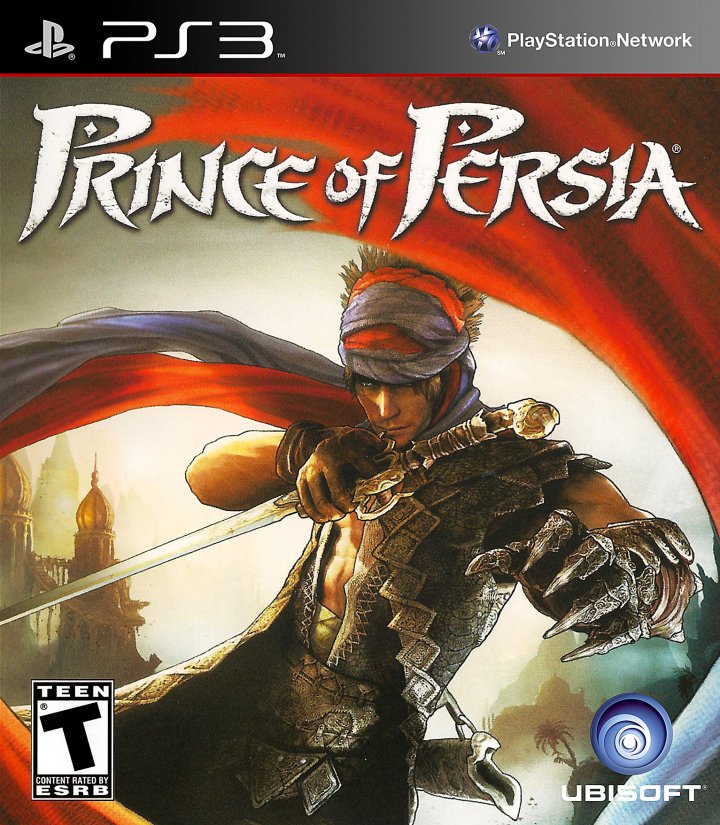 Prince of Persia is an action-adventure and platforming video game developed by Ubisoft Montreal and published by Ubisoft. It is part of the Prince of Persia franchise. The game was released in the United States on December 2, 2008 for PlayStation 3 and Xbox 360 and on December 9, 2008 for Microsoft Windows. It was later released on March 24, 2009 for Mac OS X via the Cider engine. The game is set in ancient Persia, with a player-character whose name is not revealed in the game. He is accompanied by a woman named Elika, whom he met after a large sandstorm diverted him from his course and he ended up in a mysterious land. Players traverse many different environments using his acrobatic abilities to scale walls and even crawl on the ceilings. Throughout the journey, players combat various enemies as they attempt to cleanse the land of corruption. The game's storyline and setting borrowed some aspects from Zoroastrianism.[5] 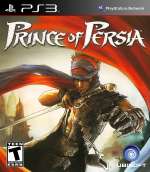 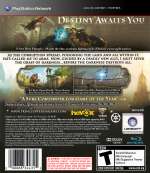