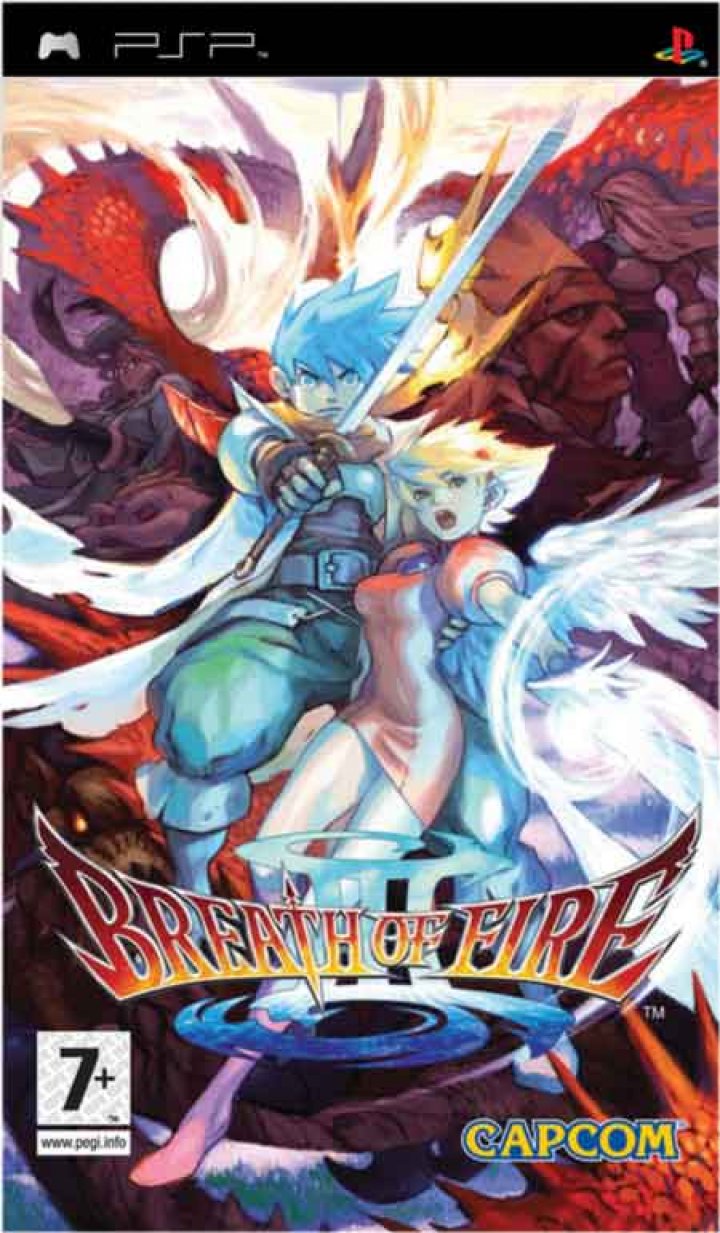 The story takes place in a fantasy world where humans live alongside anthropomorphic creatures, and centers the story on Ryu, the last of The Brood (a race of people who can transform into powerful dragons), as he searches the world to uncover the mystery of his people and reunite with his surrogate family. Ryu's journey takes him into adulthood where he is joined by a number of other characters who aid him in his quest. 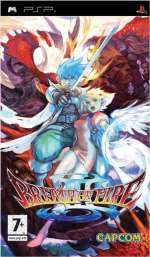 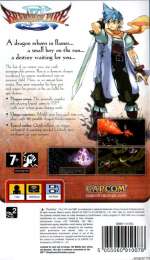 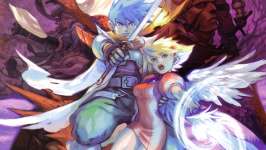 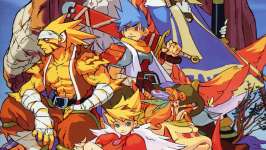