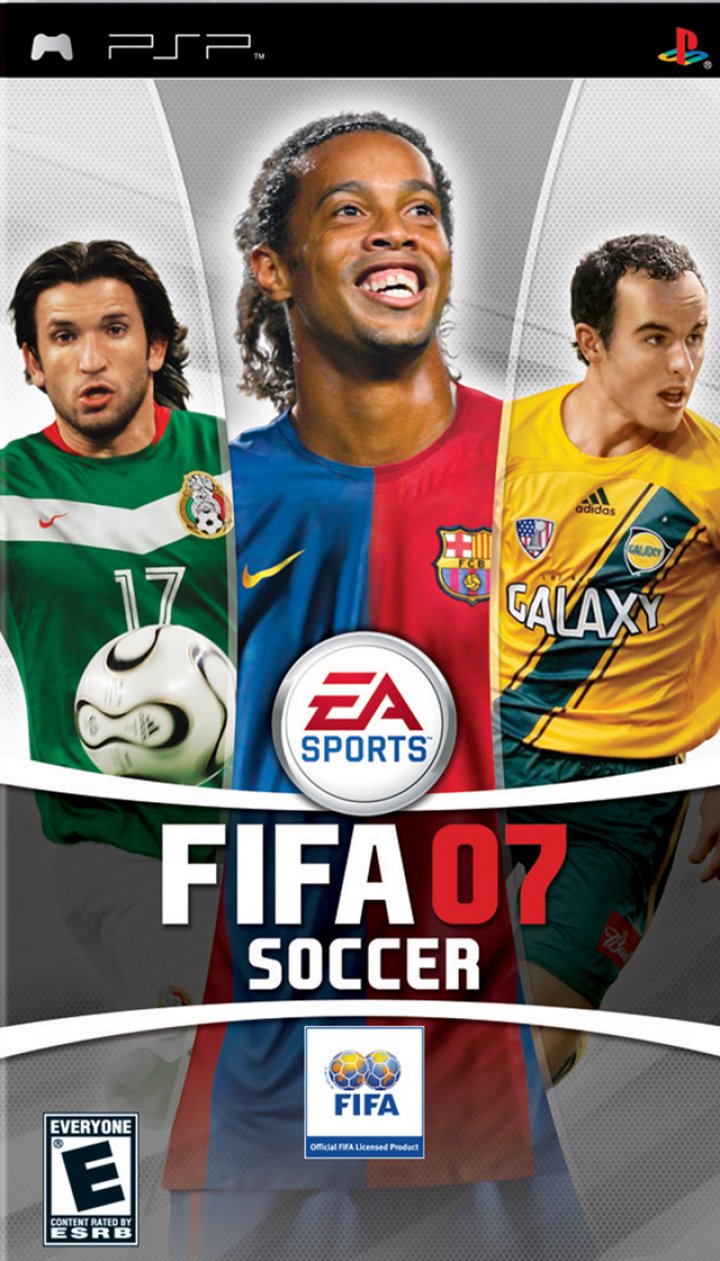 FIFA 07 (also known as FIFA Football 07 and FIFA 07 Soccer) is the 2006 edition of EA Sports' series of football simulator video games. Developed by EA Canada, it is published by Electronic Arts. It was the last game in the FIFA series to be released for the GameCube, Xbox, and Game Boy Advance, and the first to be released for the Xbox 360. The next-generation graphics and physics engine used in the Xbox 360 version will be exclusive to the console for a period of 12 months.[4] It was also released for PC, Nintendo DS, PlayStation Portable, and PlayStation 2. There are seven different covers of FIFA 07, each with a different player, depending on which region the game is sold in. Ronaldinho (FC Barcelona) graced the cover of all the games and was joined by Landon Donovan (Los Angeles Galaxy) and Francisco Fonseca (UANL Tigres) in North America; Wayne Rooney (Manchester United) in the United Kingdom, Australia, and the Benelux; Lukas Podolski (Bayern Munich) in Germany; David Villa (Valencia) in Spain; Kaká (Milan) in Italy; Juninho (Lyon) in France; Tranquillo Barnetta (Bayer Leverkusen) in Switzerland; and Kim Nam-Il (Suwon Samsung Bluewings) in South Korea. FIFA 07 sponsored Accrington Stanley for the 2007–08 season, with the FIFA 07 logo displayed on the back of the team's shirts.[5] 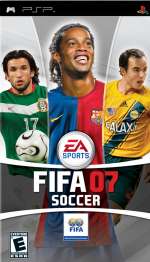