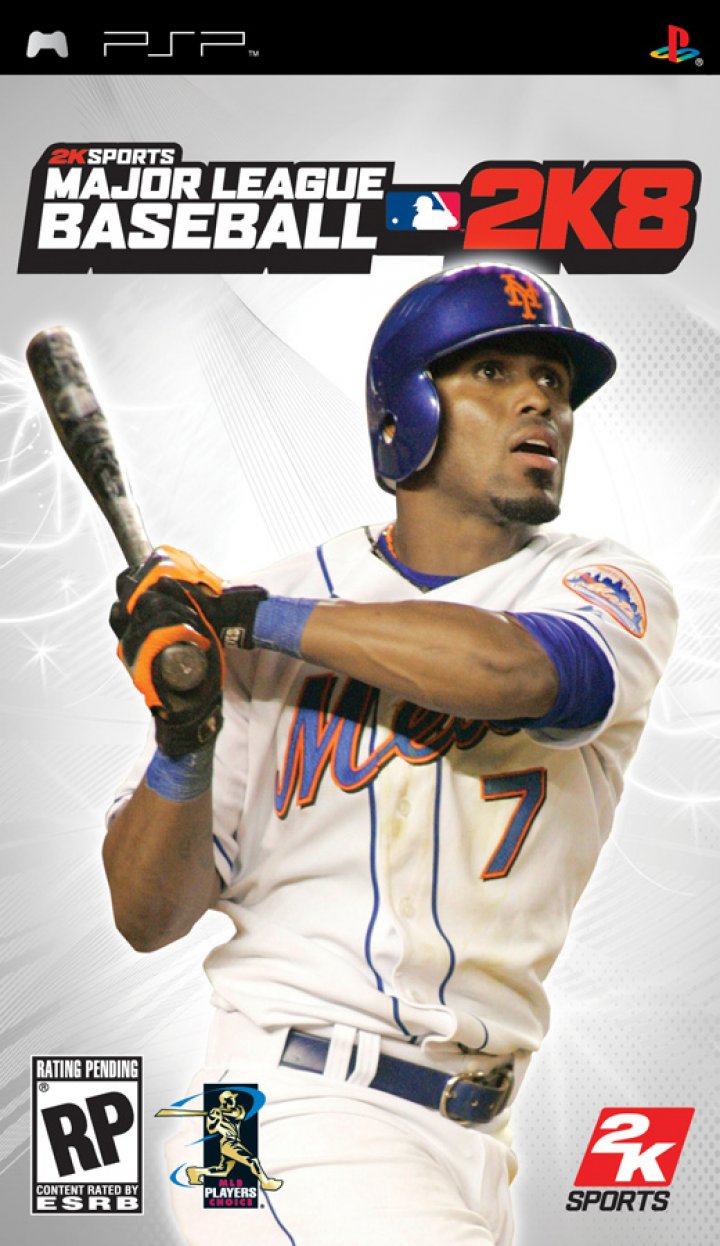 Major League Baseball 2K8 or in shorter terms, MLB 2K8, is an MLB licensed baseball simulation video game developed by Kush Games and published by 2K Sports for the PlayStation 2, PlayStation 3, PlayStation Portable, Wii, and Xbox 360.[1] It was released on March 4, 2008. A demo was released on Xbox Live Marketplace the next day on March 5 for Canada, United States and Asian markets. 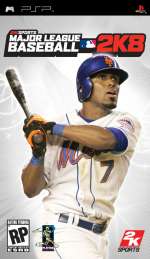