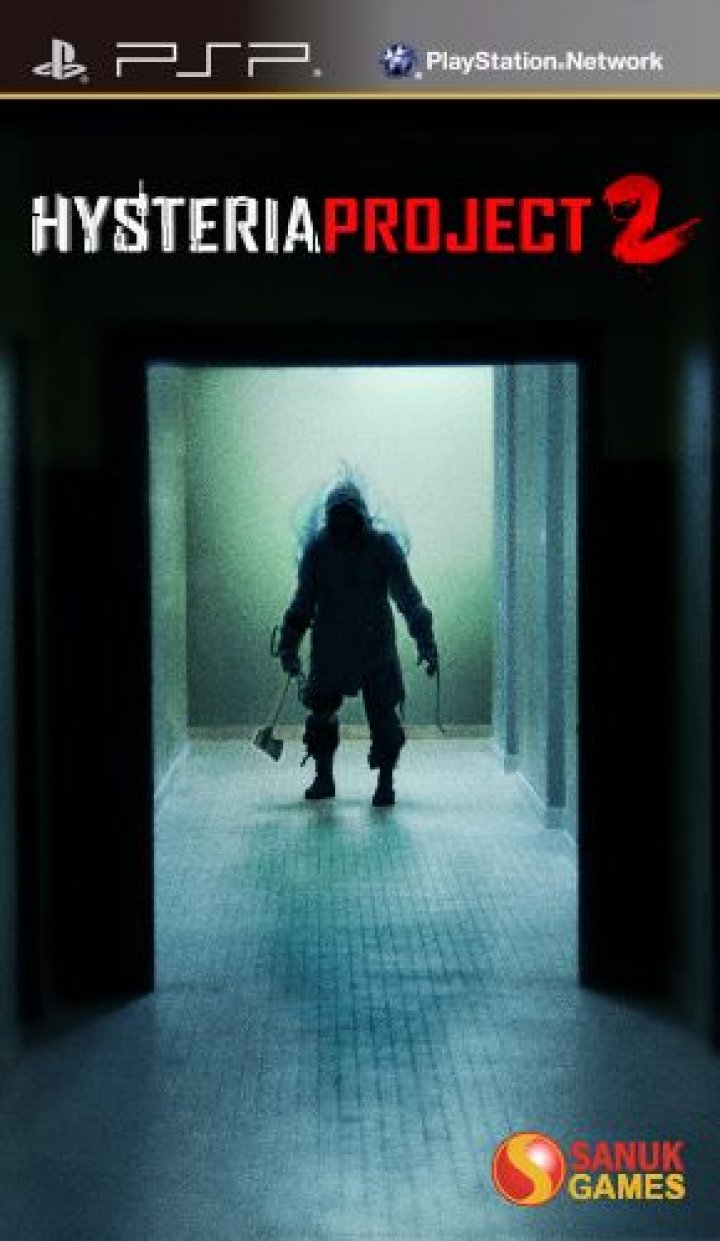 You thought you had survived the nightmare... but you were wrong. In the wake of Hysteria Project, which received the Milthon Award in 2009 for its originality, Hysteria Project 2 sticks with the same elements that made its predecessor a success, but pushes the experience even further. THE GAME WHERE YOU ARE THE HERO IS BACK -Step into the shoes of the main character and become the hero of the adventure -Feel the fear from your character's rapid breathing and heart rate RICH AND VARIED GAME PLAYS -Explore environments in 360° -Get through laser fields and survive corridors of flames -Solve numerous mysteries -Pick up lots of secret documents during the adventure AN UNPRECEDENTED EXPERIENCE CAPTURED ENTIRELY ON FILM -Enjoy an overwhelming soundtrack and descend into the heart of hell -Discover a game offering the whole gamut of sensations and huge adrenaline rushes 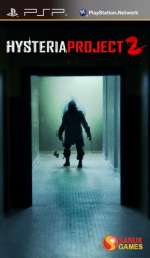