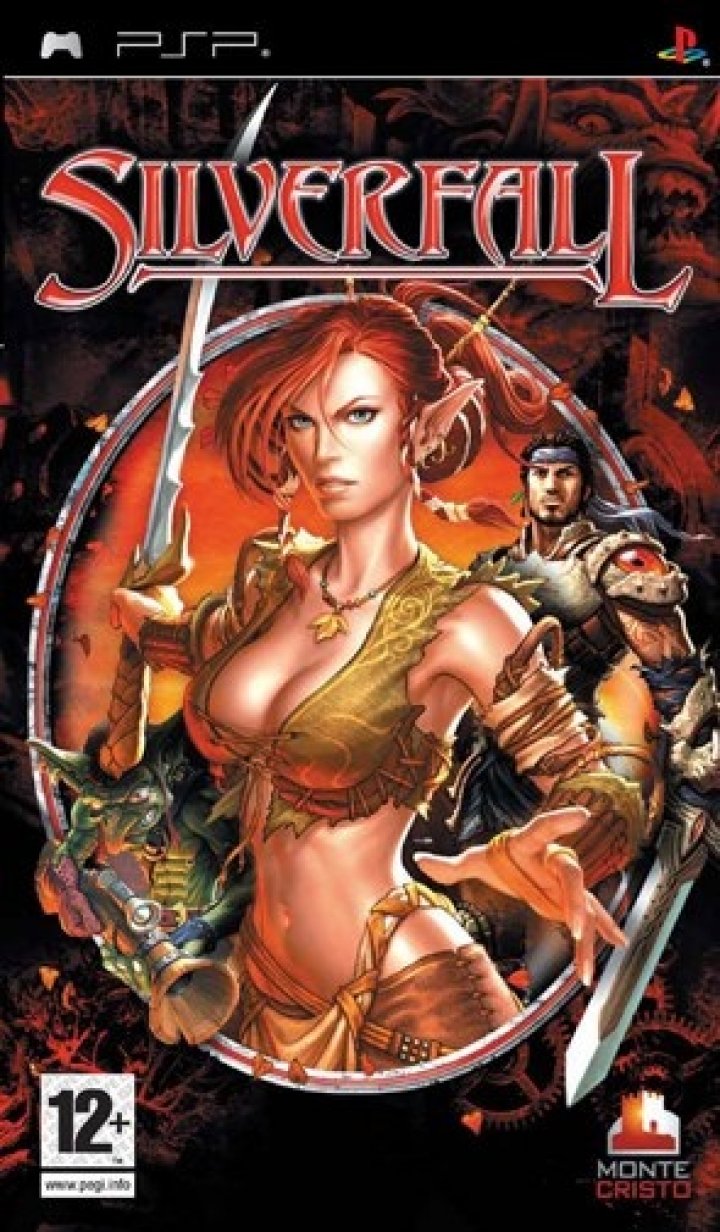 Since the dawn of time, the inhabitants of Nelwë have relied on mighty elemental wizards to keep order. But the invention of steam power has overturned this ancient social order. Disillusioned by the introduction of new technology, certain sections of the population have turned instead to the power of nature. Taking advantage of the conflicts tearing apart the factions of nature and science, the forces of darkness lay siege to the magic domains in an attempt to seize power. From the peaks of Silverfall the Fair to the mist-enshrouded city of Cloudworks, Players must fight these dark forces, choosing to rely on either science or magic to help them. Whichever they choose will determine the pathy they follow through-out the game. 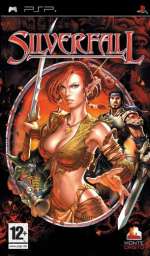 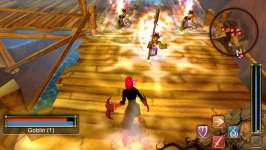