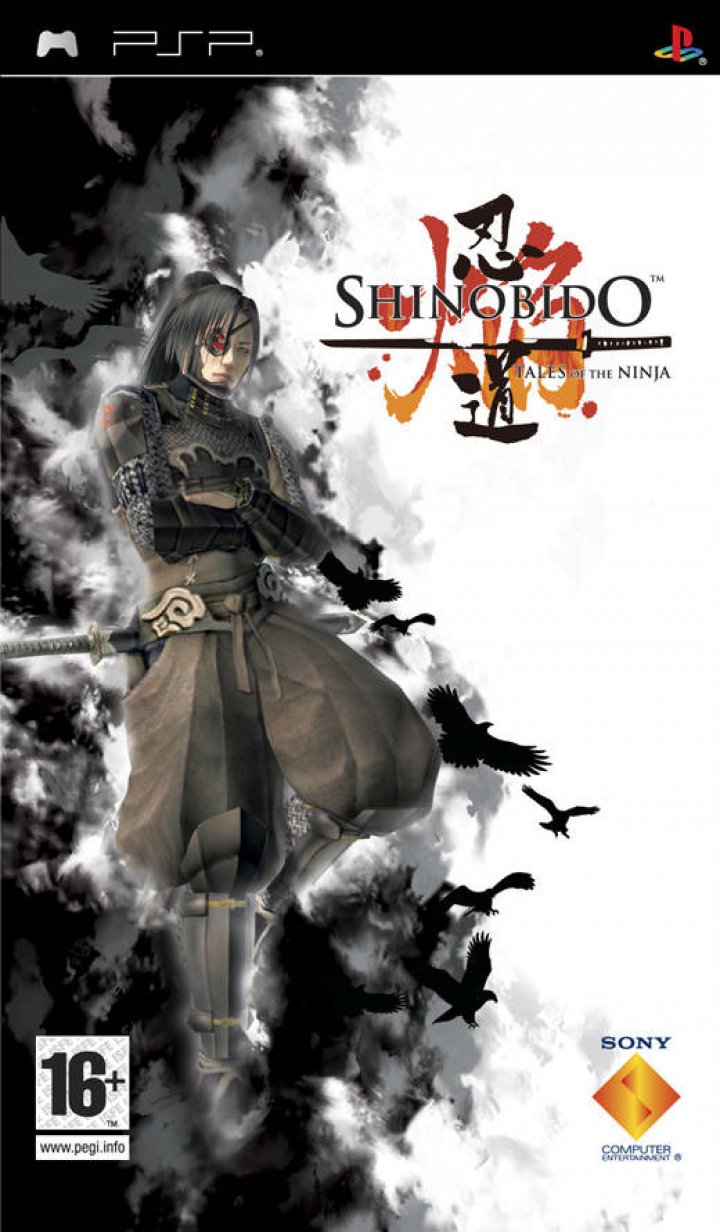 Shinobido Homura: Soul of the Ninja

Gamuran has been defeated. By laying this elite warrior to rest, the Asuka Ninja have prevented war in Utakata. However, the threat of conflict is far from over. As the population of Utakata work night and day to rebuild their hometown, something in the shadow watches, ready to bring a new wave of terror to the fallen province. Team up for co-op missions of stealth and action in Shinobido: Tales of the Ninja, or take on your friends in Wireless battles via ad-hoc multiplayer combat. 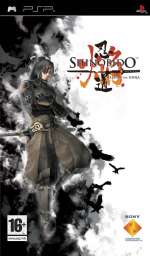 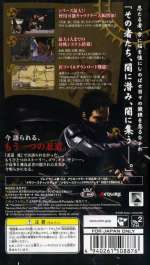