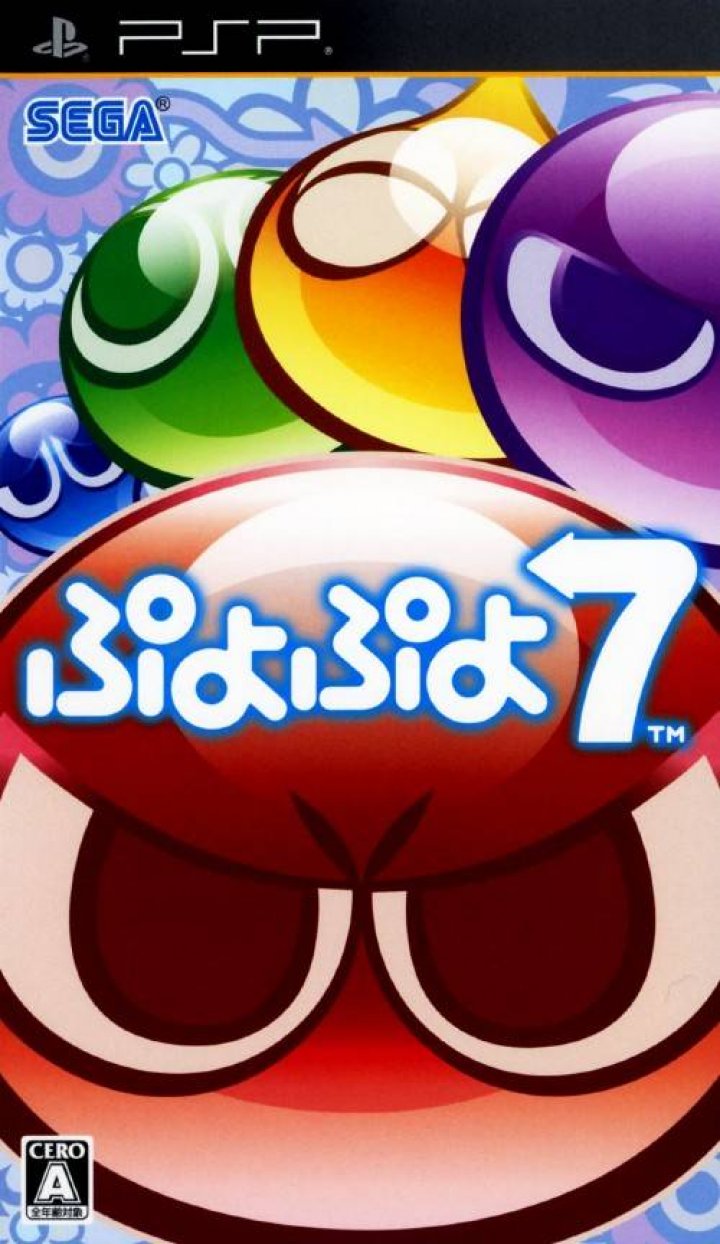 Puyo Puyo 7 (ぷよぷよ7 Puyo Puyo Sebun) is the seventh installment in the Puyo Puyo series released in Japan for the Nintendo DS on July 30, 2009, and for the PlayStation Portable and Wii on November 26, 2009 . This game is endorsed by Erika Toda, following on from Sega's use of female Japanese stars to promote the series. The staple gameplay mode, Great Transformation (だいへんしん Daihenshin), allows characters to take on child or adult forms, giving smaller or bigger puyo respectively. 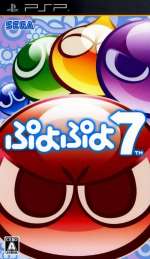 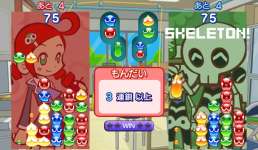