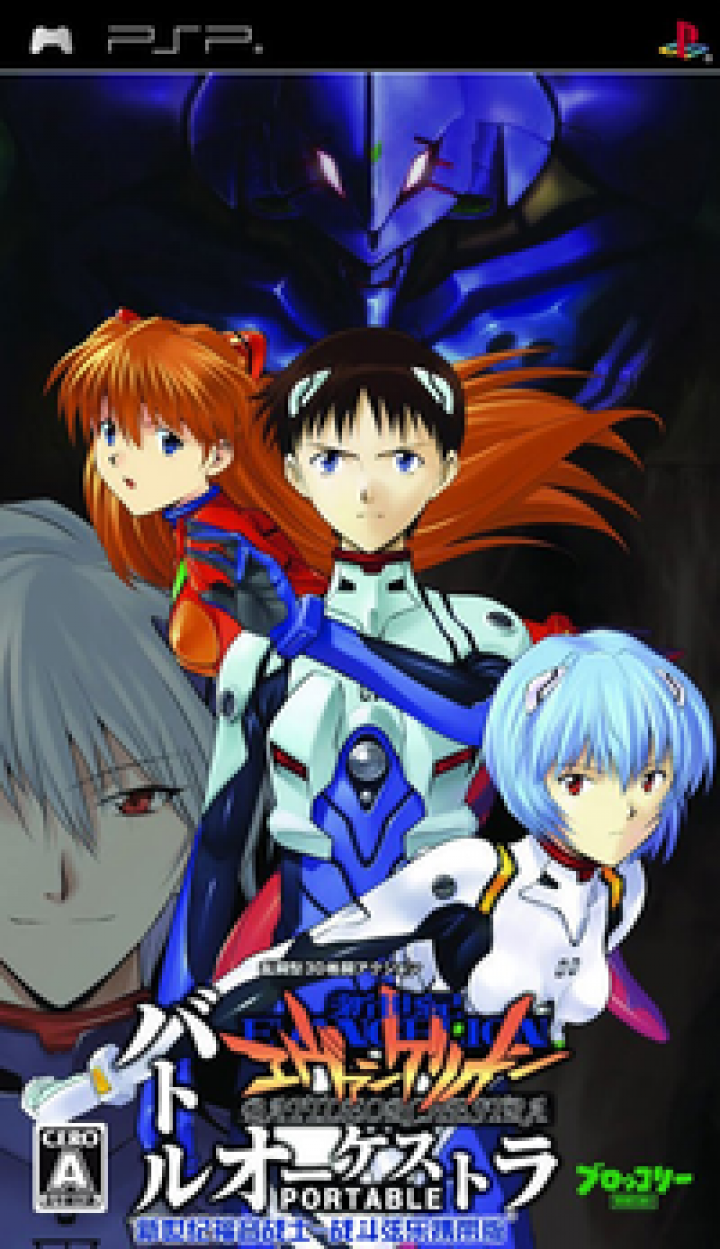 The game features a total of 24 characters from the series, both Eva units and Angels, from Neon Genesis Evangelion battling each other in an all-out royale. The game is a side-scrolling 2D fighting game with fully 3D rendered characters, backgrounds, and environments, similar in spirit to the Super Smash Bros. games. 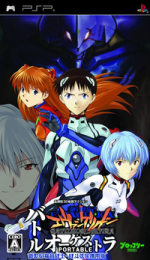