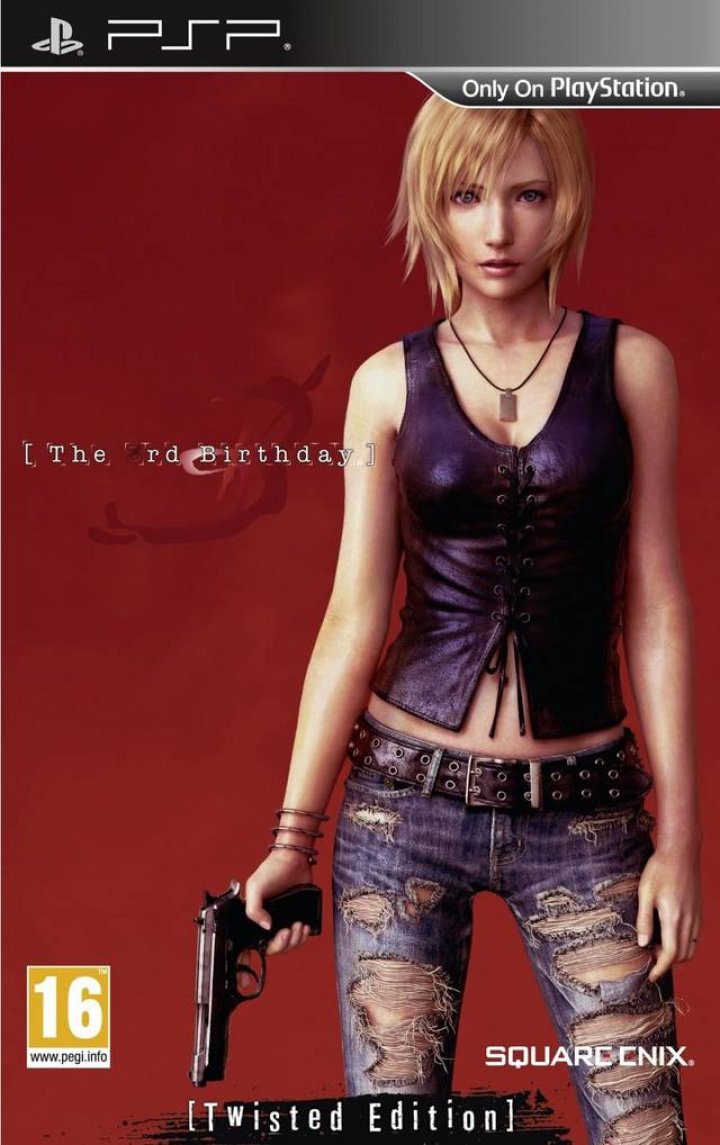 Hideous creatures descend on Manhattan. Ground reports from the squad tasked with containing the pandemonium refer to these life forms as the Twisted. An investigatory team known as the CTI is formed within the year. The Overdive system emerges as a means of opposition, but only one viable candidate exists - Aya Brea. A gift as she awakens from a lost past on this, the occasion of her third birth. This edition comes in a cardboard box and includes: art book, 2 exclusive lithographs, exclusive "Aya Brea" Lightning costume for Dissidia 012 and a 50% voucher for Final Fantasy II on PSN. 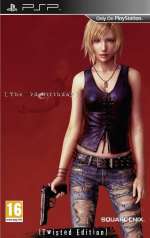 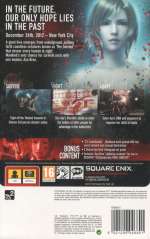