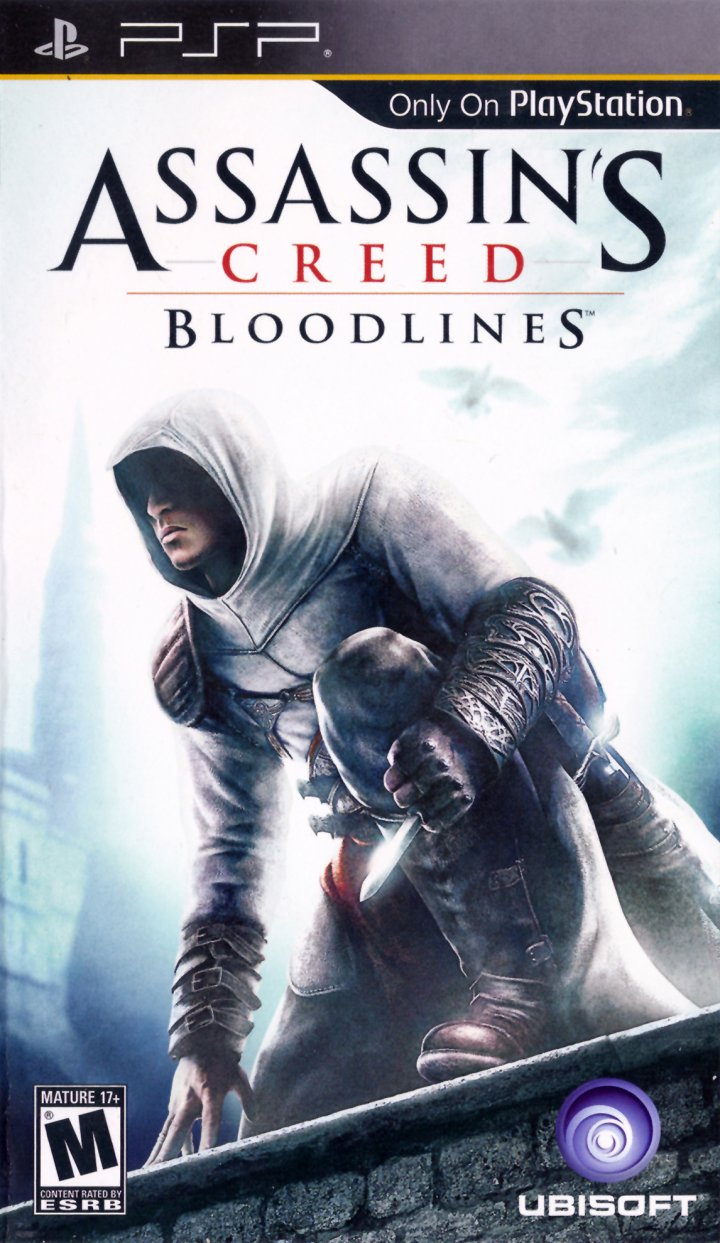 This is an exclusive PSP entry in the popular Assassin's Creed franchise, which follows covert assassins at crucial junctions in history. This game bridges the story gaps between Assassin's Creed 1 and 2, focusing again on Altair in a storyline set shortly after the events of the first game. Here, the bloodlines that tie these characters are drawn as Altair tracks the remaining Templars to the island of Cyprus. 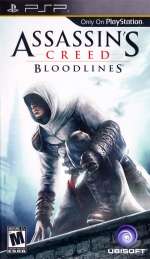 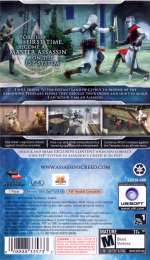 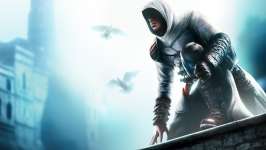 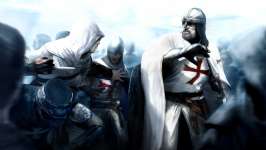