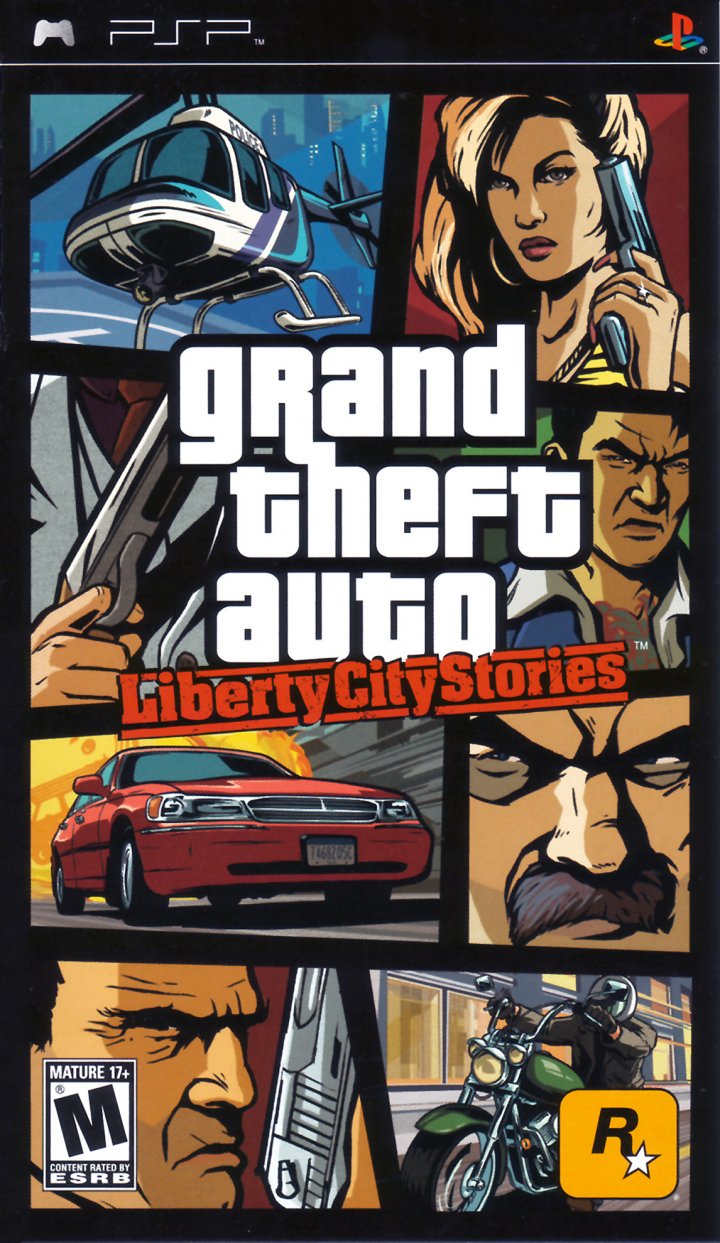 There are a million stories in Liberty City. This one changes everything. Once a trusted wise guy in the Leone crime family, Toni Cipriani was forced into hiding after killing a made man. Now he's back and it's time for things to be put right. The streets of Liberty City are in turmoil. Warring mafiosi vie for control as the town begins to self-destruct under waves of political corruption, organized crime, drug trafficking and union strikes. No one can be trusted as Toni tries to clean up the mess of the city's chaotic underworld. Deranged hit men, morally depraved tycoons, cynical politicians and his own mother stand in his way as Toni tries to bring the city under Leone control. Forced to fight for his life in an odyssey that will shake Liberty City to its foundations, Toni must use any means necessary to secure his place in the leadership of the Leone family in a town up for grabs. 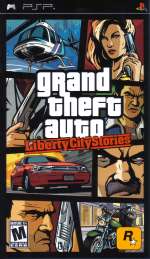 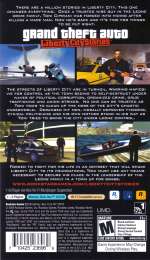 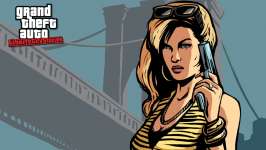