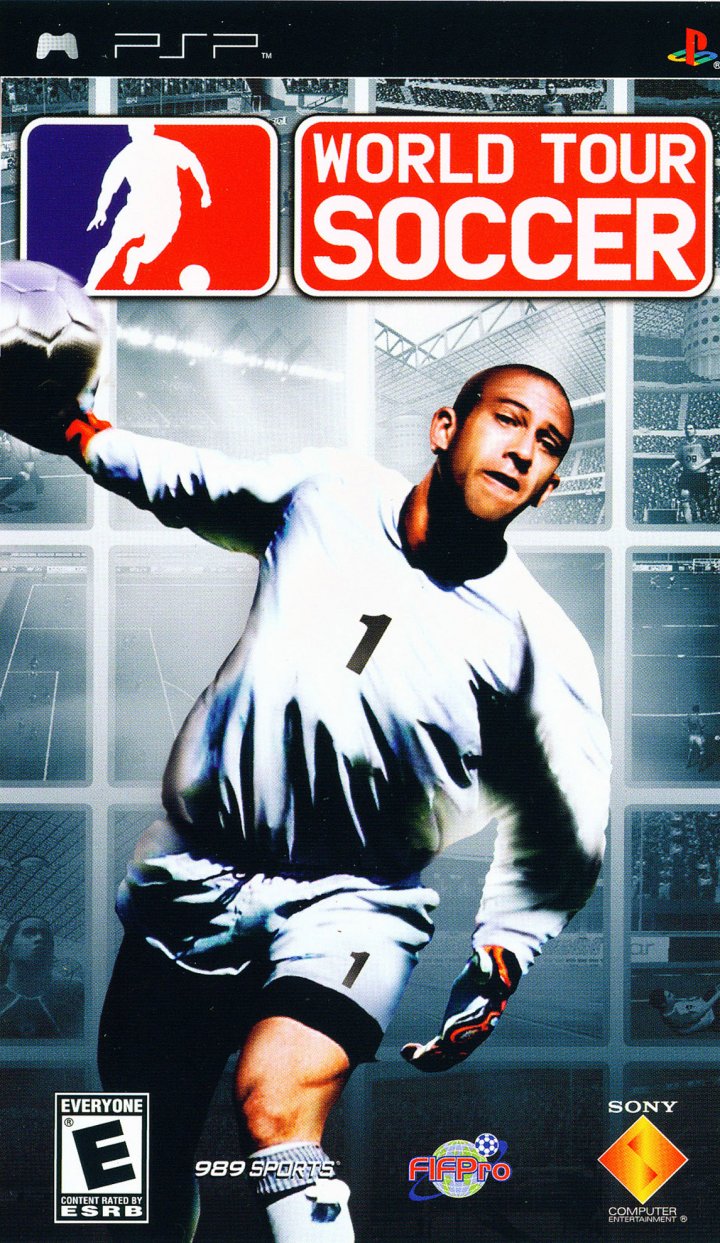 World Tour Soccer: Challenge Edition (WTS; known simply as World Tour Soccer in the United States) is the PlayStation Portable version of the popular PlayStation and PlayStation 2 game This Is Football (TIF), created by SCEE's London Studio and released in 2005. WTS featured very similar gameplay as TIF but was not a direct port of its forerunner as a number of areas were enhanced - particularly the challenge mode referred to in its title. WTS has emulated TIF's success by selling over half a million copies in PAL territories. As a result of its success, a sequel to WTS was developed by SCEE and released as World Tour Soccer 06 in 2006. 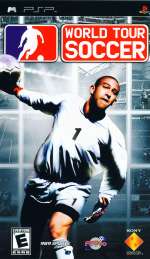 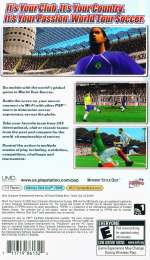