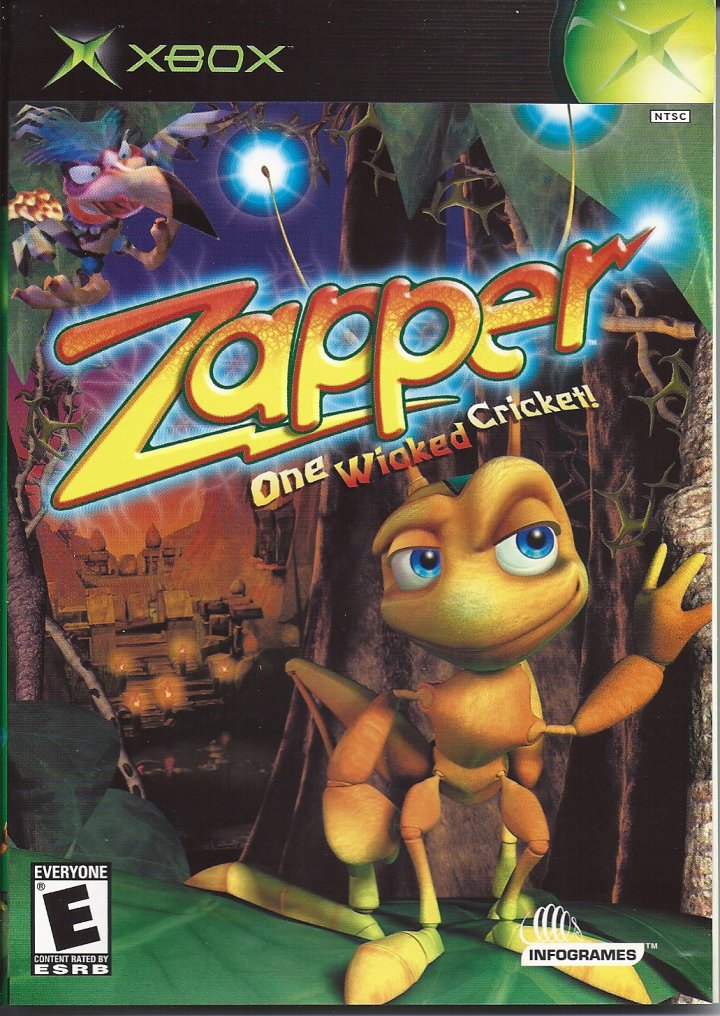 Zapper: One Wicked Cricket is a platform game for the Xbox, Nintendo GameCube, PlayStation 2, Game Boy Advance and PC. The game was developed by Blitz Games and published by Infogrames. Zapper was released in North America in November 2002. In this game, the player's aim is to traverse over 20 levels as Zapper the cricket in an effort to save Zapper's brother from an evil foe. Along the way you must collect 6 eggs in each level. The concept behind Zapper's gameplay is similar to the classic game Frogger, and is in fact described in the GameSpot review as "basically just Frogger without the license".[1] Zapper received average scores from reviewers, with Game Rankings listing its average review score from a variety of sources being between 56 and 59.5%. On November 17, 2008 Zapper became available on Xbox Live as part of the 'Xbox Originals' range.[2] 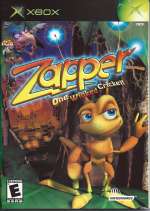 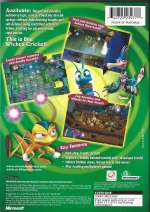