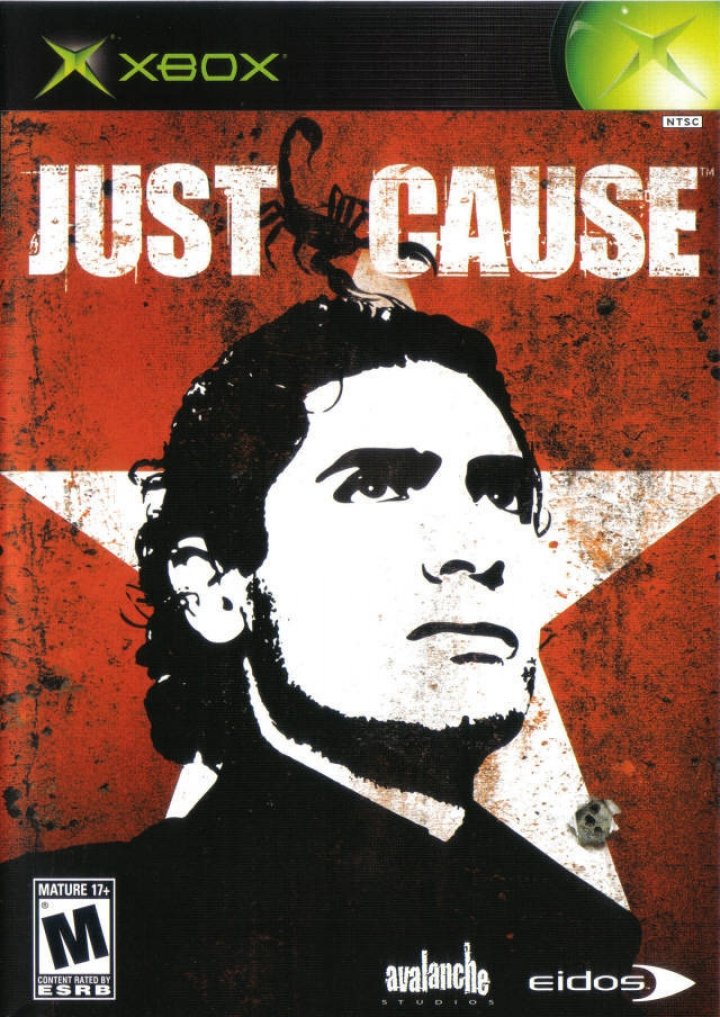 You are Rico Rodriguez, a CIA-agent who is sent to the small Island of San Esperito to start a revolution and bring down the current regime under the rule of General Salvador Mendoza. After you jumped out of the airplane and helped your local contact survive an attack by gang members, you have - much like GTA: San Andreas - the freedom to do what you want. The complete island is accessible from the beginning and you can either follow the main storyline, engage in side-missions, or collect items all over the place. To help the revolution you can also drive the government out of the individual sectors on the island. This is accomplished by a three-stages fight in which you have to go up against a huge army of government forces. As a fully trained agent, Rico can also perform many stunts. He has always an parachute equipped which he can open whenever he has enough speed. So he often uses cars or bikes as a jump-pad and then sails smoothly into the sunset. But of course he cannot impress the evil regime with that, so he also has access to a wide range of weapons from pistols with unlimited ammo to rocket launchers and machine guns. Rico is also trained to drive everything that has an engine, from a normal bike to a fully-armed military helicopter. 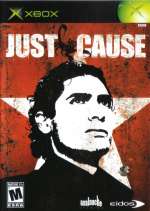 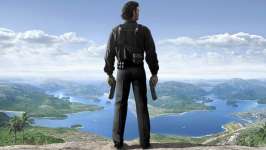 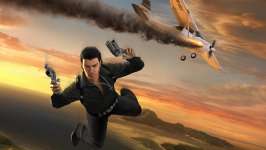