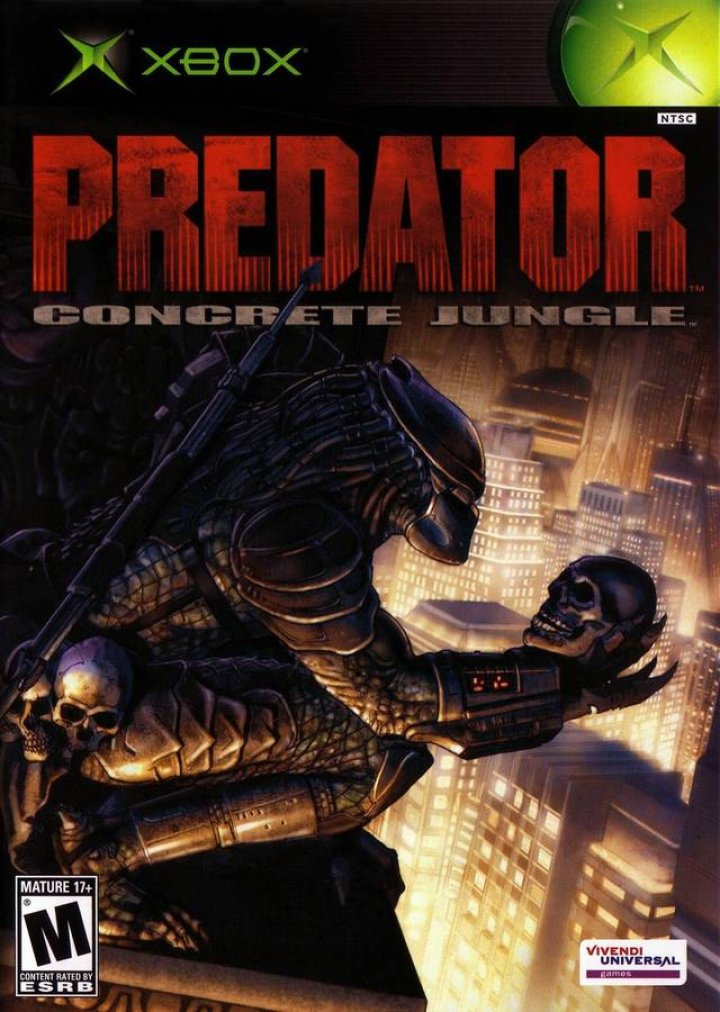 Predator: Concrete Jungle is an action video game developed by Eurocom for the PlayStation 2 and Xbox consoles. In the game the player controls a disgraced Predator who must regain his honor by killing the humans who have stolen his technology. The game is named after the first volume of the Dark Horse Comics Predator comics series, but does not share the same plot. 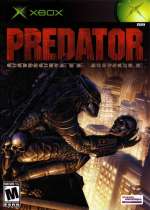