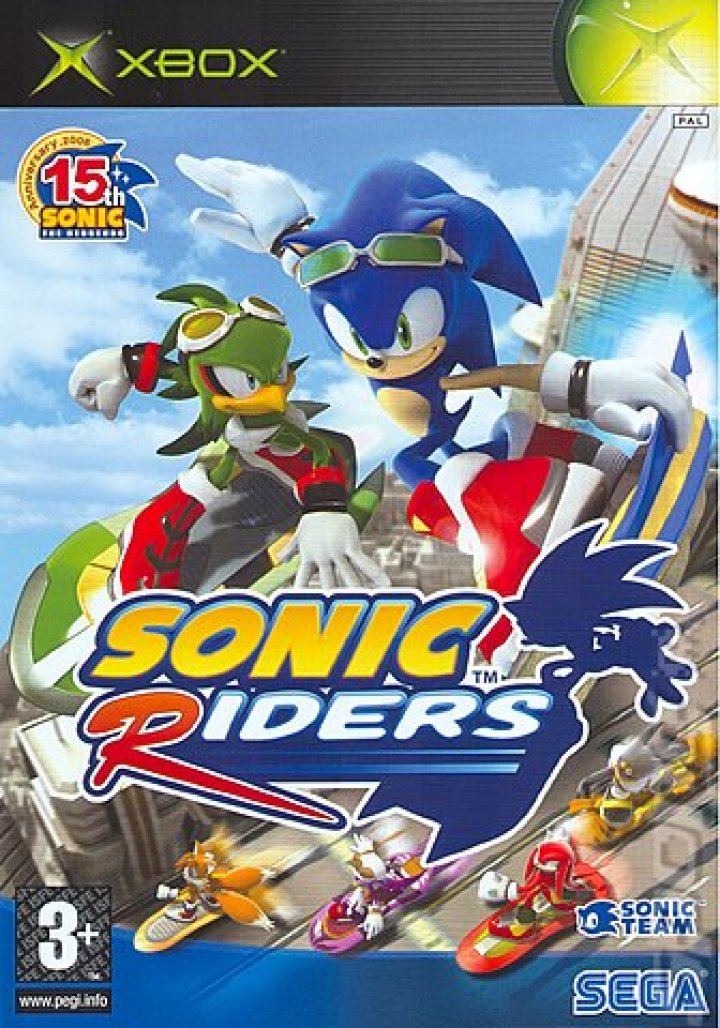 Sonic Riders (ソニックライダーズ Sonikku Raidāzu?) is a 2006 video game spin-off developed by Sonic Team, with production assistance by Now Production, for the PlayStation 2, GameCube, Xbox and Microsoft Windows. It is the fourth racing game in the Sonic the Hedgehog series, preceded by Sonic Drift, Sonic Drift 2 and Sonic R. The game was released to start off the 15th anniversary of the release of the Sonic the Hedgehog series. For a short while, the Microsoft Xbox version of the game was released with a free Sonic X DVD.[citation needed] This game introduces five new playable characters, the Babylon Rogues and the E-10000 series. A sequel to Sonic Riders, entitled Sonic Riders: Zero Gravity, was released in 2008 for the Wii and PlayStation 2, followed by the Kinect-required game Sonic Free Riders for the Xbox 360 in 2010. This was the last Sonic the Hedgehog game for the GameCube and Microsoft Xbox. 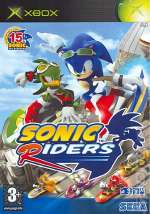