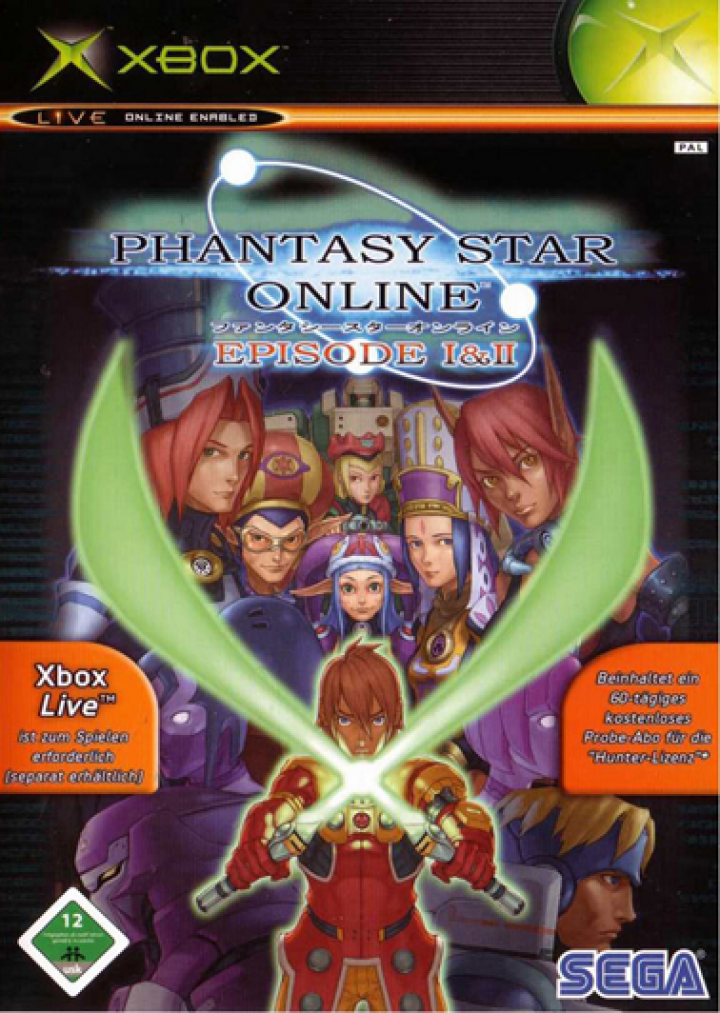 The award-winning Phantasy Star Online (PSO) sparked a worldwide gaming phenomenon. Now, the world of PSO is coming to Xbox and Xbox Live. The first online roleplaying game available on Xbox, Phantasy Star Online Episode I & II will feature all-new gaming modes and new content.As of April 30, 2008 we will be ending the online service for PHANTASY STAR ONLINE EPISODE I&II for Xbox in North America. You will still be able to enjoy the game offline after online services ends. [Online services termination date] April 30, 2008 24:00:00 Pacific Standard Time [Countries where online services will end] United States of America Canada As of this notice we will end sales of the Phantasy Star Online Hunters License for new customers. All continuing subscriptions will be terminated as of April 30, 2008. We will be refunding the pro-rated amount for users who have previously purchased the Hunters License and will still have time remaining on their account following the online service termination. [Contact information] 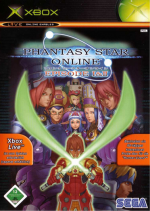