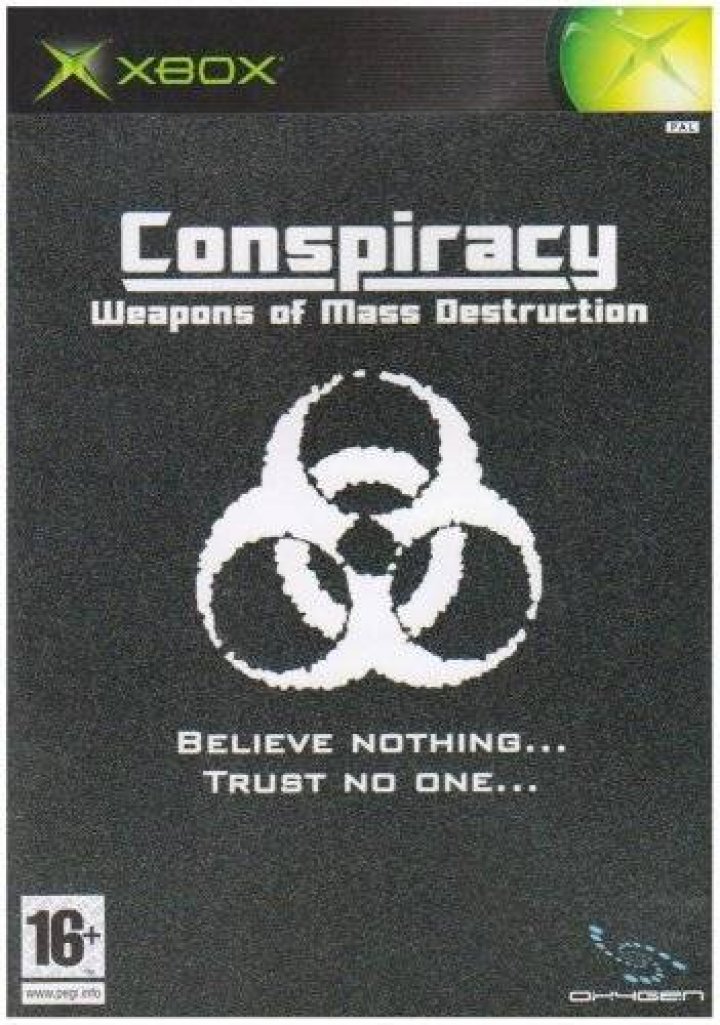 Conspiracy: Weapons of Mass Destruction is propelled by the powerful FireWarrior engine as, in first-person shooter action across five sprawling levels, gameplay spans from secret bases in Aztec ruins to military training camps in the Arctic Circle. Players assume the square-jawed role of Cole Justice, an ex government secret service agent, trained mercenary and all-round tough guy, recruited by 'the agency' for one final assignment. According to intelligence reports, a rogue government agency known as 'Hydra' has been developing weapons of mass destruction to sell to worldwide terrorist organisations. The government no longer has control over this rogue agency and it has quickly become an embarrassment in need of urgent elimination 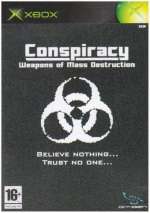 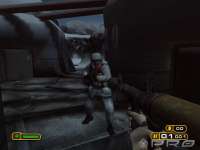