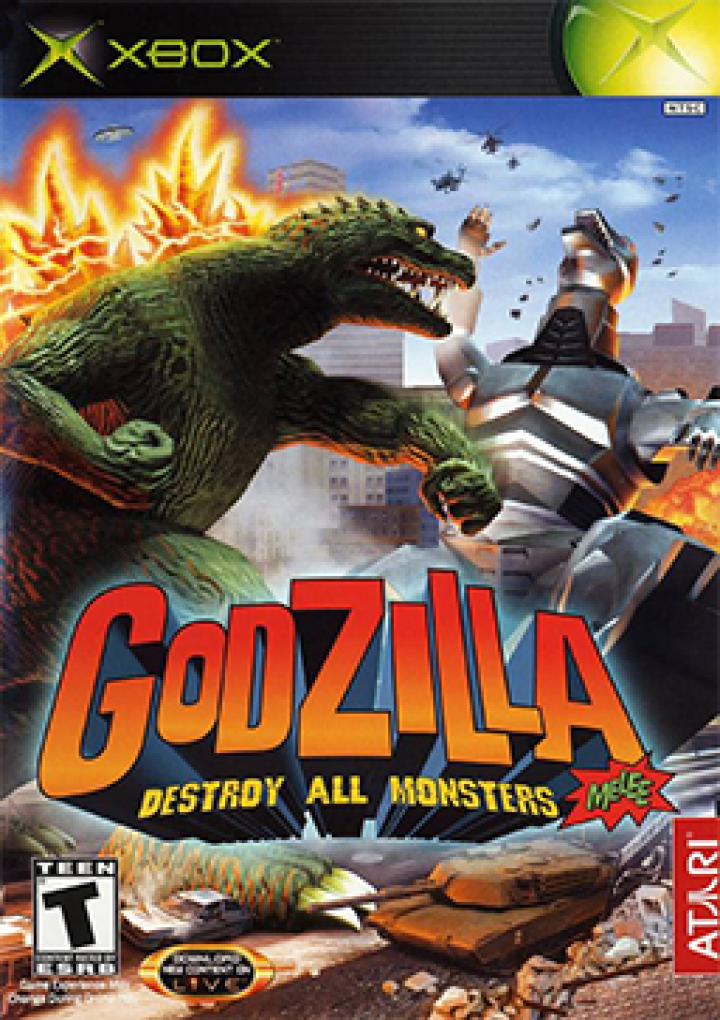 Godzilla: Destroy All Monsters Melee is a fighting game developed and published by Pipeworks Software, Inc. for the Nintendo GameCube in 2002. The game was later released for Game Boy Advance as Godzilla: Domination!. A version for the Xbox with additional content was released in 2003. A PlayStation 2 version was planned, but later cancelled 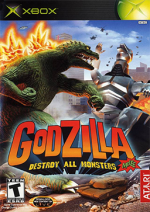 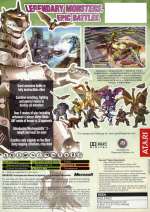 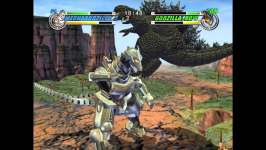