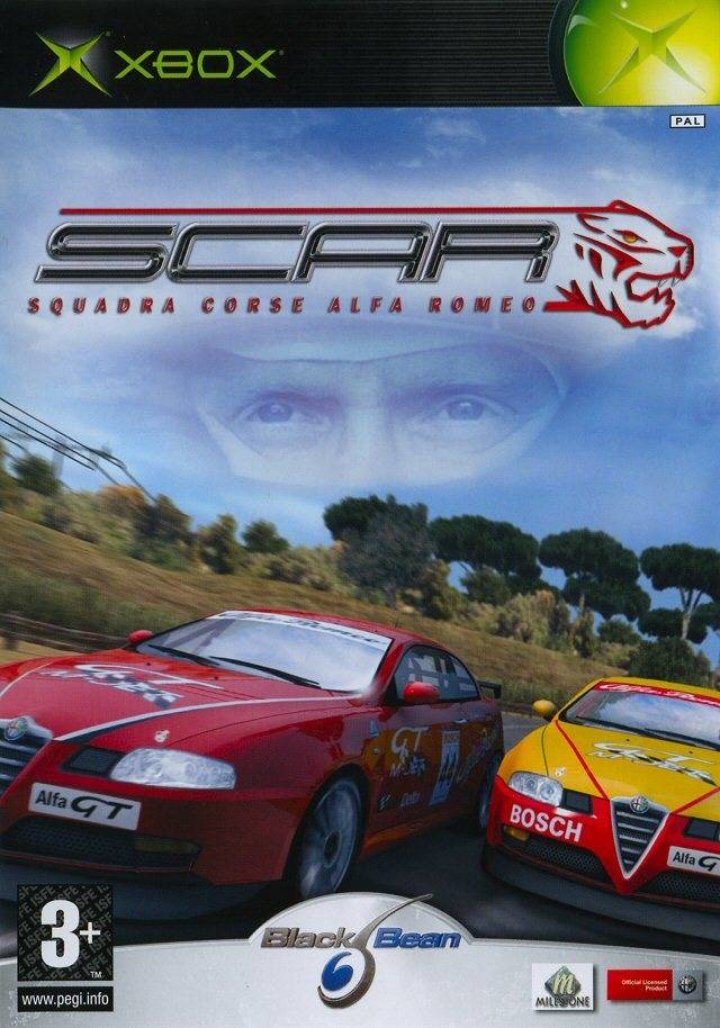 It is similar to the Gran Turismo series except for the role-playing game elements. The game was lauded for having artificial intelligence superior to Gran Turismo 4. When compared to Gran Turismo 4, Alfa Romeo Racing Italiano has far fewer cars and tracks. All the cars in the game are manufactured by the Alfa Romeo motor company (unlike Gran Turismo which has vehicle makes and models from countries from Australia to Sweden). While most of the tracks are in Italy, a few are in other countries like Germany and the United States. With a maximum of nine laps in any race, with most races lasting only three to six laps, the races are too short for the game to model pit stops. 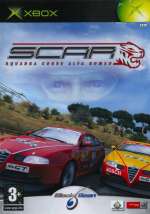