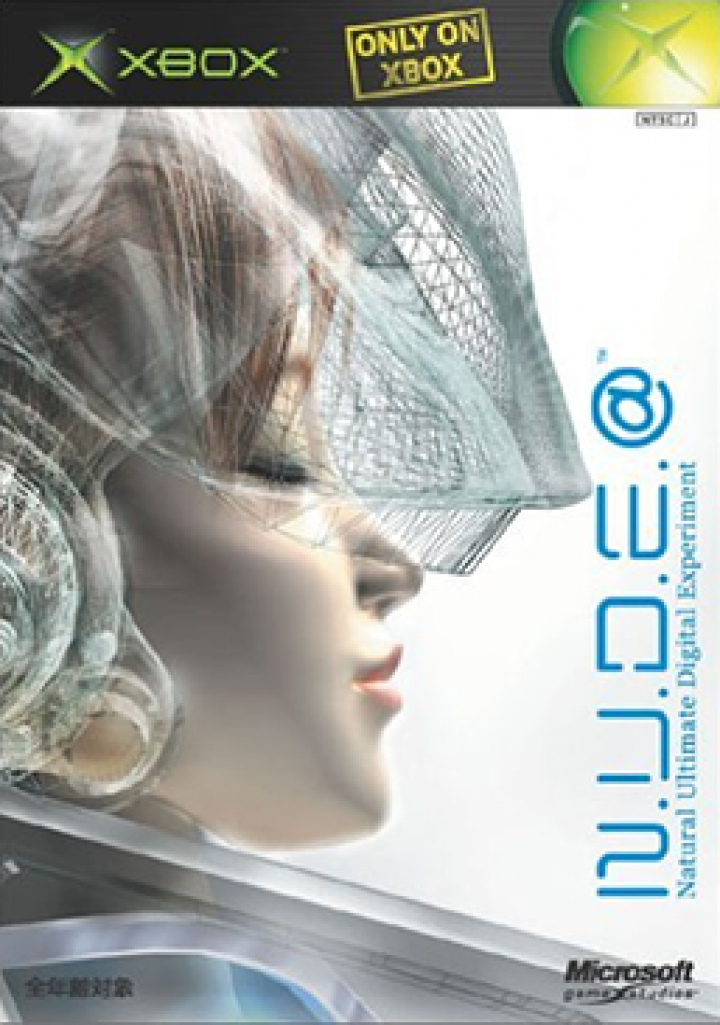 N.U.D.E.@ Natural Ultimate Digital Experiment is a life simulation video game released exclusively for the Xbox and is only released in Japan. It is a simulation-style game in which the player assumes the role of tester for a new product. This product is a female humanoid robot called P.A.S.S., or Personal Assist Secretary System. This robot has only a very basic amount of functionality to start, and must be taught language and taught how to complete tasks. To accomplish this, the robot is issued voice commands by the player using the included headset, the Xbox Communicator.[1] The Xbox's internal clock keeps track of time, which affects gameplay in various ways. 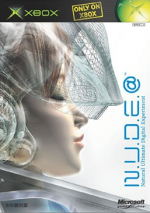