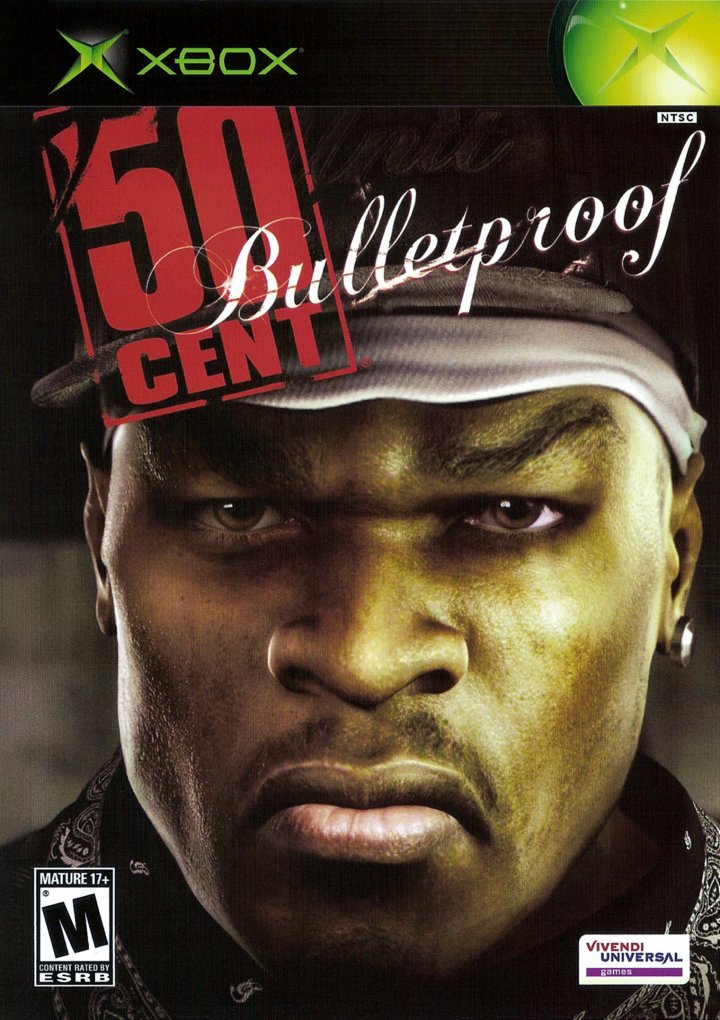 The titular protagonist is hip hop musician 50 Cent playing himself. The story revolves around 50 Cent's search for vengeance, hunting down the hitmen that attempted to murder him. The game also features Tony Yayo, Lloyd Banks, and Young Buck, members of the G-Unit rap crew, as 50's gang. Dr. Dre plays an arm dealer, Eminem plays a corrupt police officer, and DJ Whoo Kid playing as himself as a person selling "bootlegged" music (of the G-Unit camp) out of his trunk. 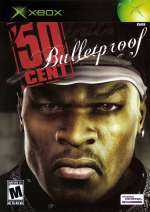 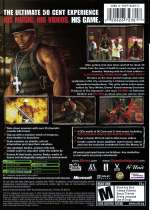 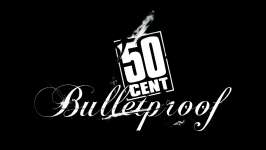 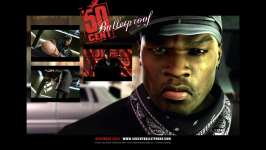