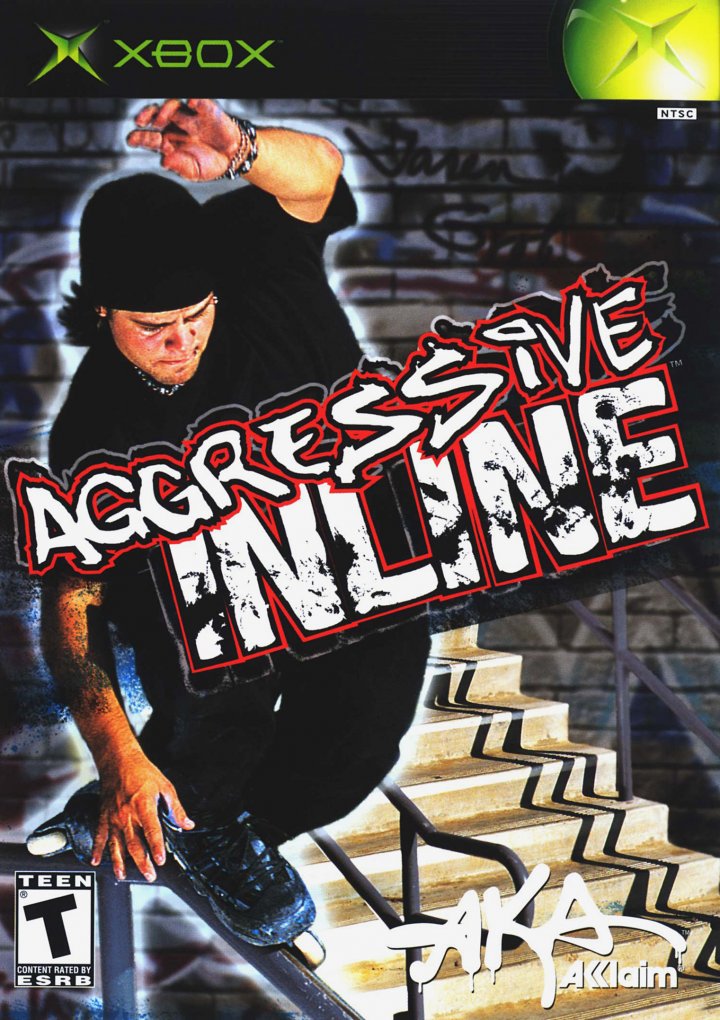 Combine the many tricks and styles of the extreme sport, inline skating, with a Tony Hawk style system, complete with objectives and huge arenas, and you have Aggressive Inline. Progress through the career mode, where you must complete objectives (such as grind a certain object(s) to jump over large gaps and gain points) to open up further arenas, which there are 7 in all, and once your bored with them, you can make your own in the park editor. The game doesn't use a hard time limit but the so-called "juice meter": it fills up when performing stunts and if it gets empty, the level ends. During the game you level up your character in seven stats, e.g. speed and grinds. The game uses a "learning by doing" approach to this, meaning that the stat improves if you perform the associated actions often enough. There are also five hidden keys in each level which open up new areas within the level. 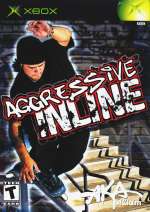 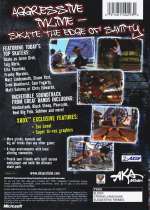 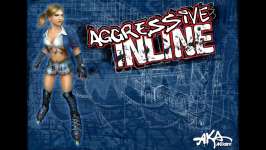