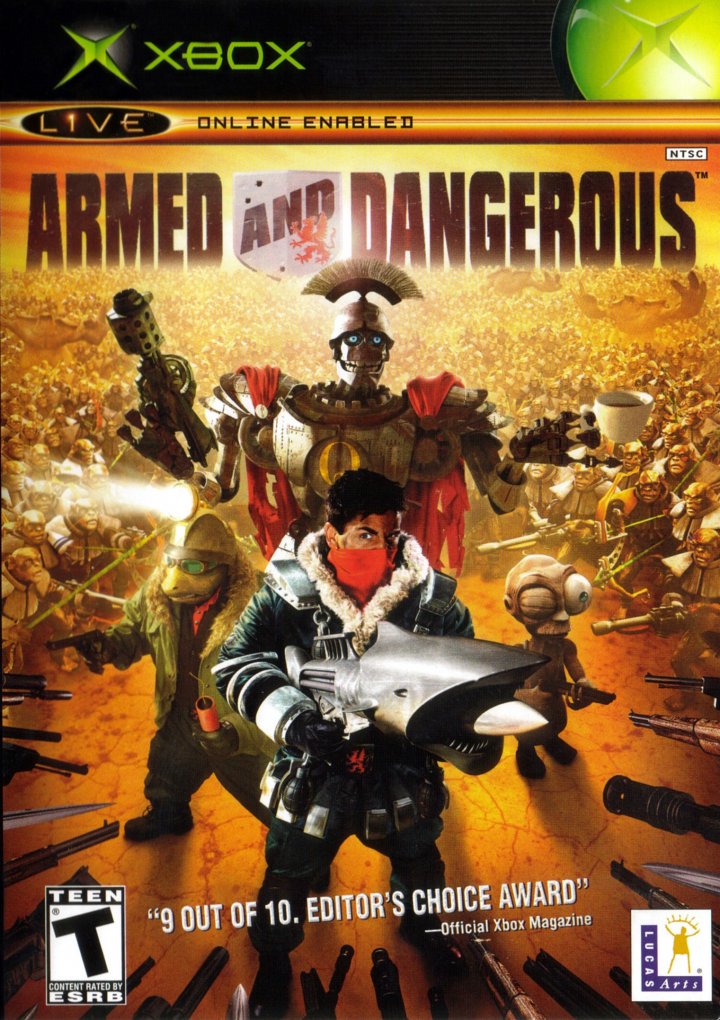 Take a band of gun-toting rebels - a robot, a madman, a mole and a criminal mastermind. Put them in a vividly stunning fantasy realm. Then give them an impossible mission - pulling off the biggest heist of all time in the middle of a war. All you have to do is battle your way through dastardly enemies, giant war machines and an army of psychopathic robots. But don't worry; you have plenty of ammo and absolutely no common sense. Victory is yours in 12,000 bullets or less! 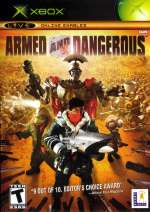 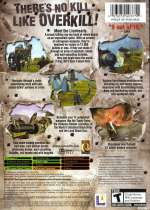