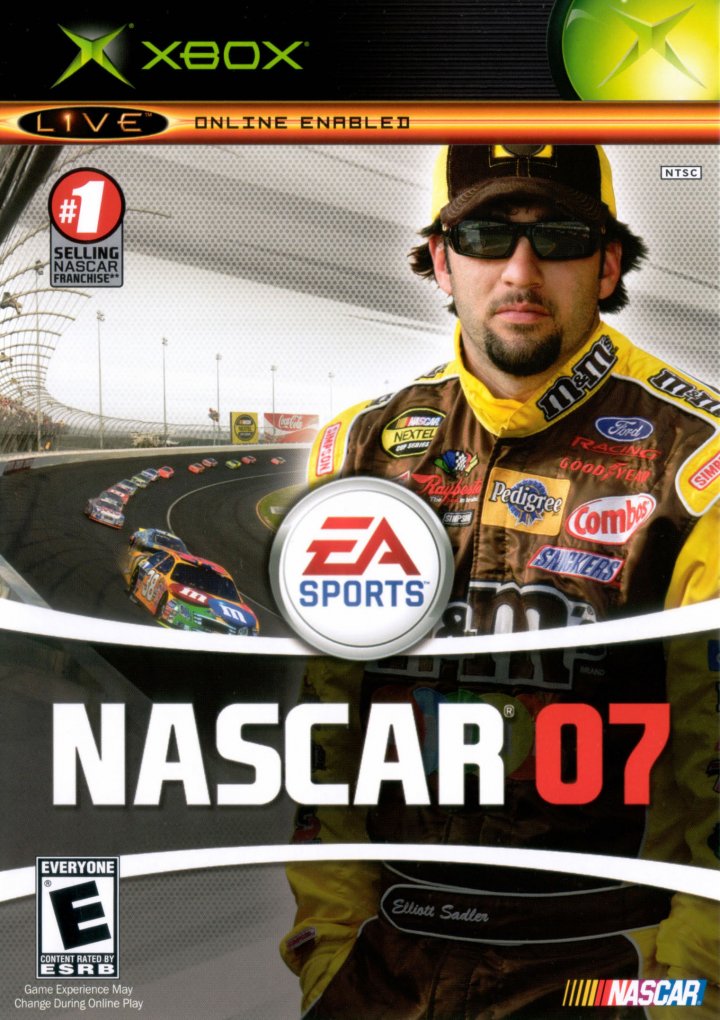 NASCAR 07 is the tenth installment of the EA Sports' NASCAR video game series. It was developed by EA Tiburon and released on September 6, 2006 for the PlayStation 2, Xbox, and PlayStation Portable. This was the last NASCAR edition to be released exclusively on sixth generation consoles. The NTSC game cover features Elliott Sadler, driver of the #38 M&M's Ford Fusion. The PAL region game cover features Matt Kenseth's #17 DeWalt Power Tools Ford Fusion. This game is the first since NASCAR 2001 not to include a subtitle in the name. The game retains the teammate features introduced in NASCAR 06: Total Team Control, but does not add any major gameplay changes. However, the graphics include a blurring effect to attempt to give a better sense of high speed, and the pace of the gameplay has been sped up considerably. This is also the second EA Sports NASCAR video game to appear on a handheld system (first NASCAR 2000 for Game Boy Color). On the PlayStation Portable, the game is simply called NASCAR. 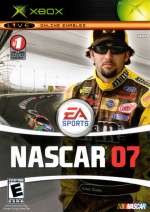 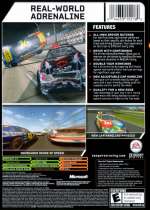