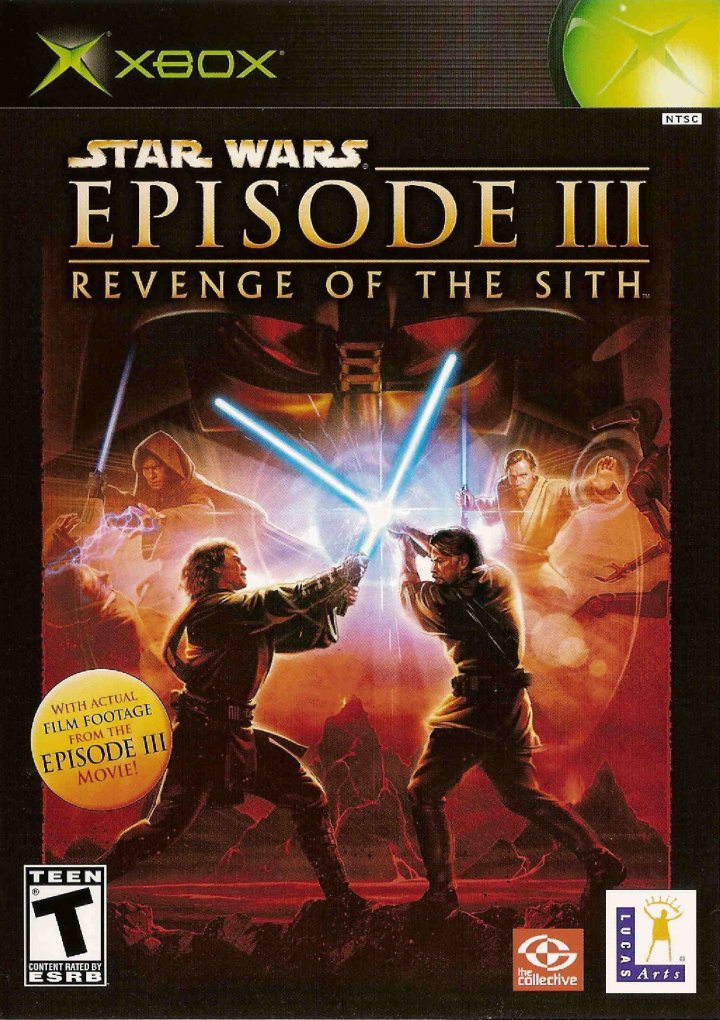 Star Wars: Episode III - Revenge of the Sith is an action game that follows the story of the Star Wars movie with the same name. The game basically lets the player play through the action sequences of the movie (such as the battles against the droid army), leaving many other events out. It features two controllable characters, the Jedi knight Obi-Wan Kenobi and his young apprentice Anakin Skywalker. Both mainly fight using their lightsabers, the unique weapon of the Jedi, but they can also use blasters and other weapons. There are several kinds of physical moves that the player can execute with the lightsaber. Gradually they will also learn to use various Force techniques, which work like magical spells in the game. 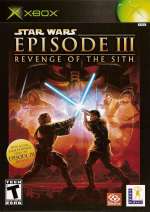 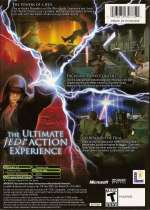 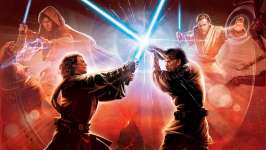