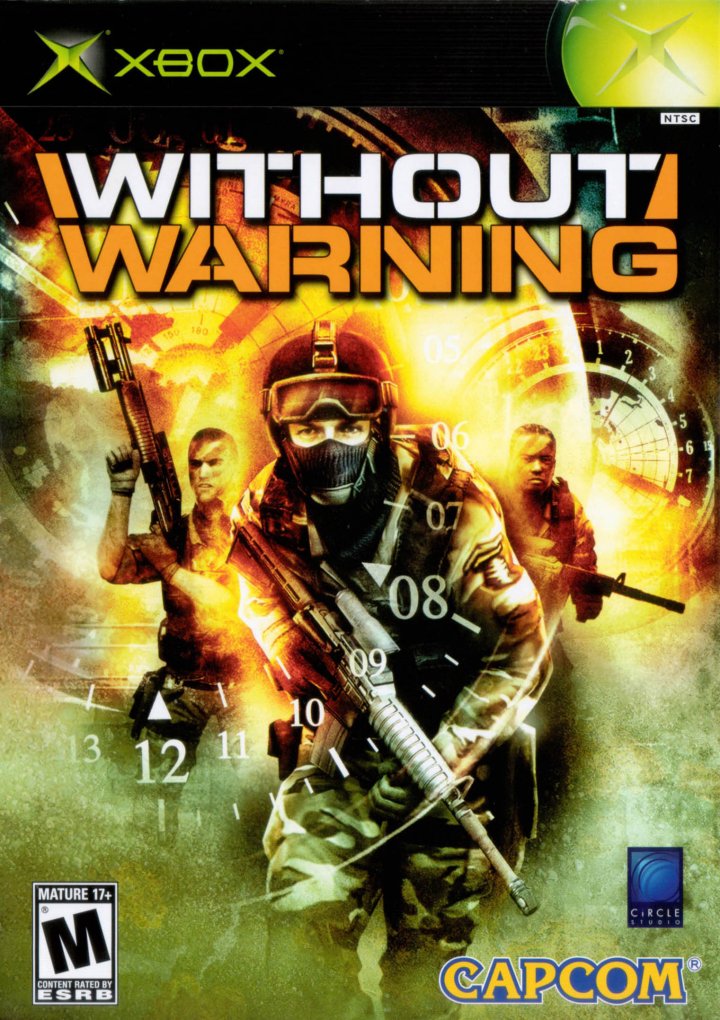 Without Warning is a third-person, arcade-style shooter video game set in a vast chemical plant. In the midst of a brutal terrorist plot, the game follows the actions of the six playable characters; three Special Forces members, a security guard, a secretary, and a cameraman. Set over twelve hours, the feel of the game, storywise, is similar in style to the TV series 24. Without Warning was developer Circle Studio's only video game, before the company began focusing on DVD games as opposed to console games. It was also the first game that Capcom published that was developed by a Western company. Despite relatively high expectations during development, given the developers' previous work on the hugely successful Tomb Raider series, upon release, it received generally negative feedback by most game critics and players due to an evidently rushed release. Most complaints centred on the glitchy AI and numerous other technical inadequacies, coupled with a poor storyline and characters. 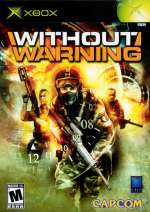 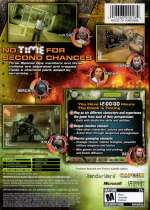