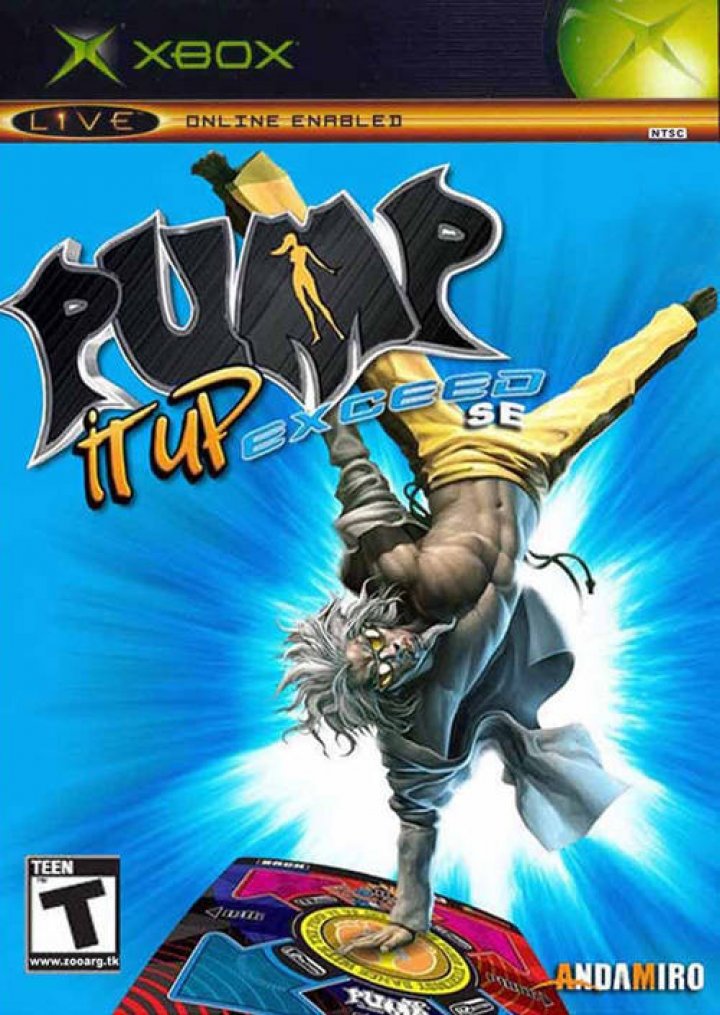 Pump It Up: Exceed

The hippest dance game in the world is coming to your living room. In the ’80s, the coolest city kids threw down the cardboard, cranked up the beats, and let their bodies do the talking--forever changing dance and urban culture. Today, they throw down the pad, plug in the disc, and Pump It Up. Call it history repeating itself. Call it the best dance game ever. Call it whatever you want, just don’t miss a beat. Features: This is dancing, not stomping: Instead of randomly assigning buttons to beats--which leads to boring plodding--choreographers arranged the dances to the song first. Only then are steps assigned to arrows on the mat, so players move like they would on an actual dance floor. The freedom of a five-button mat: Pump it Up: Exceed transforms the genre and rewards players for freestyle exploration. It’s not just where you put your feet, but how they get there. A dance mode for everyone: Home, Sudden Death, and Tutorial modes mean there’s a style and intensity for all levels of players. Rankings in Arcade and Survival modes turn the dance floor into a beat-breaking battleground. Roughly 100 thumping tunes with everything from rock to house to Latin to pop: Pump it Up: Exceed features hits by Grammy nominees The Crystal Method and Steriogram, as well as Earth Wind and Fire, Sugarhill Gang, and more--including unlockable tracks and music videos. 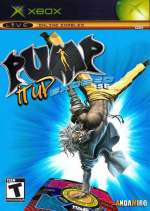